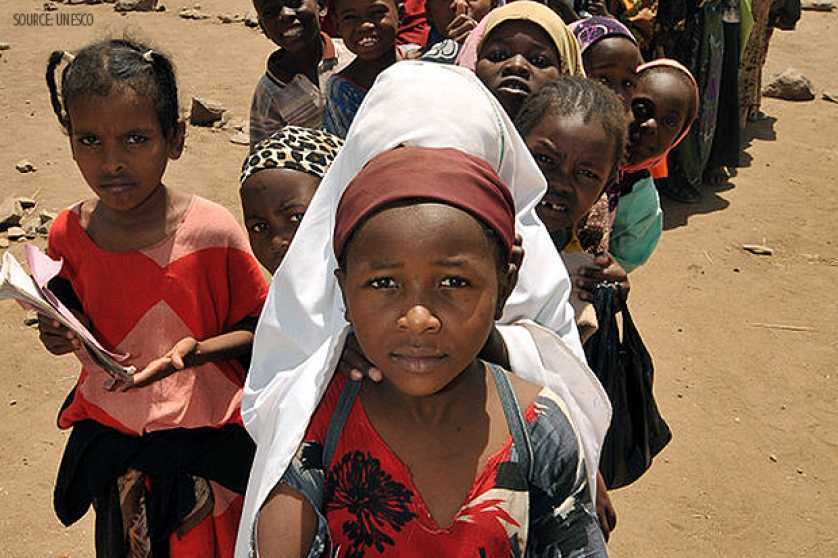 The EPP Group will fill the post of Chief Observer for the EU Election Observation Mission (EOM) for the upcoming August general elections in Kenya. The prestigious nomination to represent the EU on the African continent was awarded to the Slovak MEP and Head of the Slovak delegation to the EPP Group, Ivan Štefanec (KDH), who was given the confidence to lead the mission on behalf of the Parliament among all the candidates from the different political groups. MEP Ivan Štefanec believes that the upcoming elections in Kenya will be crucial for the stability of the whole region.

"I am honoured to have been entrusted with the responsibility of leading the EU Election Observation Mission in Kenya. I look forward to working with representatives of Kenyan state institutions and political parties, candidates, media and civil society organisations. At the same time, I would like to thank the diplomat and Member of the European Parliament, Mr. Michael Gahler of the EPP Group, as this nomination is also a success for the EPP Group. I am very pleased to be able to raise Slovakia's profile on the international stage and to show that even a small country can contribute to important tasks and represent the interests of the people of the entire European Union."