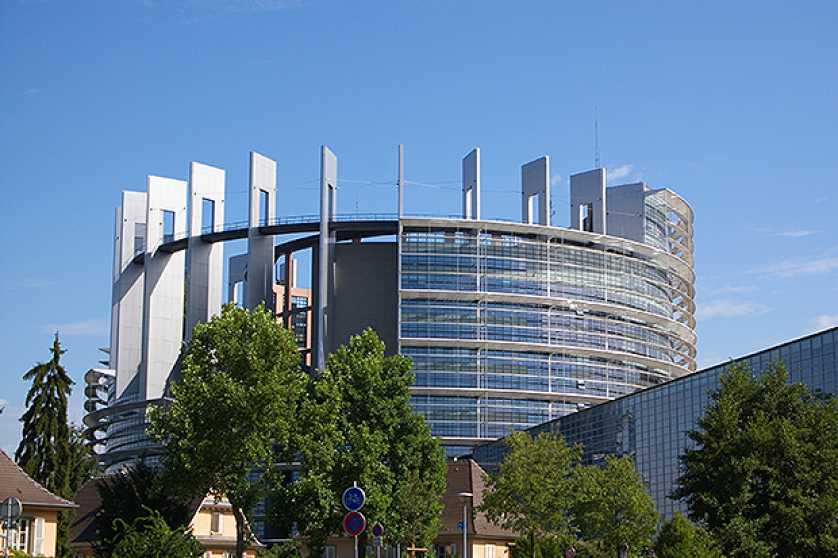 Whistleblower Maria Efimova is a former employee of Pilatus Bank and a material witness in cases of corruption and money laundering.

Pilatus Bank, independently of Efimova’s testimony, has been exposed as a money laundering outfit for very powerful people in Malta and Azerbaijan. The recent arrest of the Pilatus Bank's Chairman Ali Sadr Hasheminejad in the United States is further evidence of links to criminal activity.

Pilatus Bank’s complicity with persons at the highest levels of the Maltese government and in particular with Keith Schembri, the Maltese Prime Minister’s Chief of Staff, is well-established through leaked reports from Malta’s anti-money laundering agency.

The vicious campaign to discredit and vilify Efimova by the Maltese Government that commenced immediately after she revealed herself as source of investigative journalist Daphne Caruana Galizia is ongoing till this day.

Daphne Caruana Galizia was assassinated on 16 October 2017.  After the assassination of Daphne Caruana Galizia, whistleblower Maria Efimova stated that she fled Malta out of fear for her life and the security of her family, and as the fear and the pressure of arrest warrants grew, on Monday night she surrendered to the Greek authorities.

The sons of Daphne Caruana Galizia have stated “European institutions failed to protect our mother. Now they must protect her sources with the same vigour that should have protected her life. Maria Efimova is not an EU citizen, but she faces the same danger. She should be protected, as our mother should have been.”

In view of the above, as well as the frivolous nature of the allegations against whistleblower Maria Efimova, we call on the Greek authorities:

- To ensure that she is not returned to Malta

- To offer asylum to Efimova and her family

- To provide protection and ensure her safety