Gozo to grow as a Region: Health, Transport, EU Funds 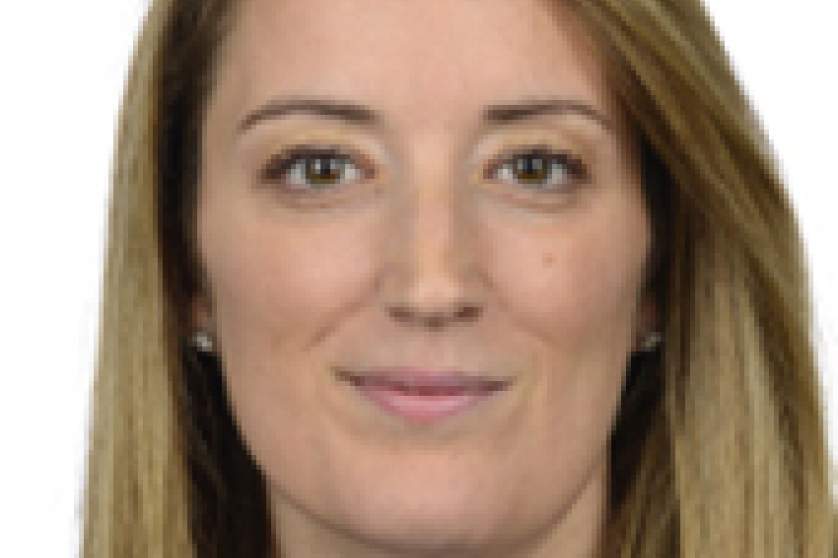 Gozitans’ priorities and challenges were discussed during an annual conference organised by Member of the European Parliament Roberta Metsola. The conference, themed ‘Gozo to grow as a Region: Health, Transport, EU Funds’ was held in Gozo and was addressed by Partit Nazzjonalista Leader Adrian Delia, by the MEP Roberta Metsola, by the Gozitan MPs, and several Gozitan NGO representatives.

In his speech, PN Leader Adrian Delia said that difficulties faced by Gozitans due to Government inaction, should be addressed as soon as possible. He spoke about a number of experiences encountered during his discussions with Gozitans. He said that he met two Gozitan graduates who spoke to him about challenges in Gozo. One of them said that he works in Malta, but a substantial part of his wage goes to costs of living in Malta, whilst another Gozitan said that he works in Gozo but in a far below level than he should due to his degrees - when compared to an employee in Malta. Adrian Delia described this situation as ‘injustice with Gozitans’. Gozitans are not given a choice where and what to work.

He said that this week, Prime Minister Joseph Muscat said that the Government wants to start on working on robot rights. PN Leader said that before speaking on robots, we must speak about employees’ rights, Gozitan rights, those who are seeking work and those undergoing training. These are human beings. He said that unfortunately, Government decided to abondon a number of sectors, including agriculture. He recalled that in the list of roads that Government promised to do, Gozo is not included - not even one road. In the health sector, Partit Nazzjonalista had to start legal proceedings to stop the disastrous decisions taken by Government. Adrian Delia said that Gozo is not on the agenda of Government, with Gozitans left to suffer. He said that Partit Nazzjonalista will continue working for Gozo, because Gozitans are a priority all the time.

PN Leader Adrian Delia praised Roberta Metsola for her work, keeping in contact with people. He said that Roberta Metsola has the ability to listen, understand, and act on people’s needs.

In her speech, MEP Roberta Metsola said that as the EU is currently negotiating its upcoming financial budget, Government should take an example from Nationalist Governments, and ensure the largest amount of funds for Malta. This besides that Gozo’s special status negotiated by a Nationalist Government should result in further funds which should be translated into initiatives and projects in Gozo, creating further jobs and a better quality of life for Gozitans.

Roberta Metsola said that in her work and in preparation for the EU budget, she is meeting a number of European Commissioners to discuss priorities for the Maltese and Gozitan people. “I have met the Education Commission. My determination is to see more youths studying and having the opportunities to study abroad. Thus, these study experiences should help Gozitan youths return to Gozo with further ideas. That is why I insisted for further funds for educational programmes. I have met aswell with the Agriculture Commissioner. This is an important sector for Gozo. Investment in agriculture is important because it creates jobs, improves the environment and consumers benefit from the reassurance of genuine and healthy products. I emphasised that Gozitans’ requirements are specific and should be treated as so.” She said that Nationalist Governments have undertaken several projects, and EU funding schemes. She paid tribute to Anton Tabone and Giovanna Debono, who served Gozo with hard work and energy. Unfortunately, today, projects in Gozo have become scarce.

Roberta Metsola said that Government should take urgent action in Gozo to address the challenges faced by Gozitans. Among these, she mentioned the need for the fourth Gozo Channel vessel, the need for a fast ferry service, further investment in IT and a fibre optic cable, training schemes and financial incentives for those who want to invest, and further investment in tourism, including a breakwater in Marsalforn. She said that health services have become a huge problem. Gozitans lost their peace of mind at the expense of a Labour Government.

This is the fourth annual conference organised the EPP Group MEP Roberta Metsola.

Photos and footage of the conference can be accessed from Roberta Metsola's Facebook Page.