Roaming through the backdoor: A rip-off par excellence 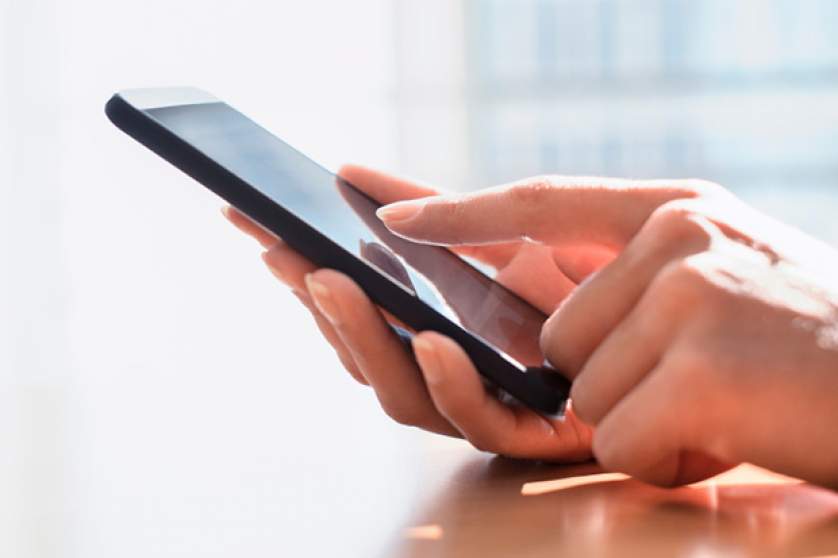 Viviane Reding, Member of the European Parliament and former Vice-President of the European Commission, insists: “The law is clear: roaming charges must be abolished by summer 2017. Nevertheless, several Member States are attempting to dilute this unambiguous decision and to undermine competition within Europe. The average retail price in Europe is below € 3/GB,  Member States on the contrary would like to set the wholesale cap at € 10/GB. When wholesale prices are higher than retail prices, however, competition will collapse and retail prices are likely to rise as a result.”

Viviane Reding, who has been leading the fight against roaming charges for more than a decade, is outraged: “The backroom dealings between national ministers and telecom operators are a disgrace. I am calling upon ministers to act in the interests of consumers and to keep their promise on the abolition of roaming charges.”