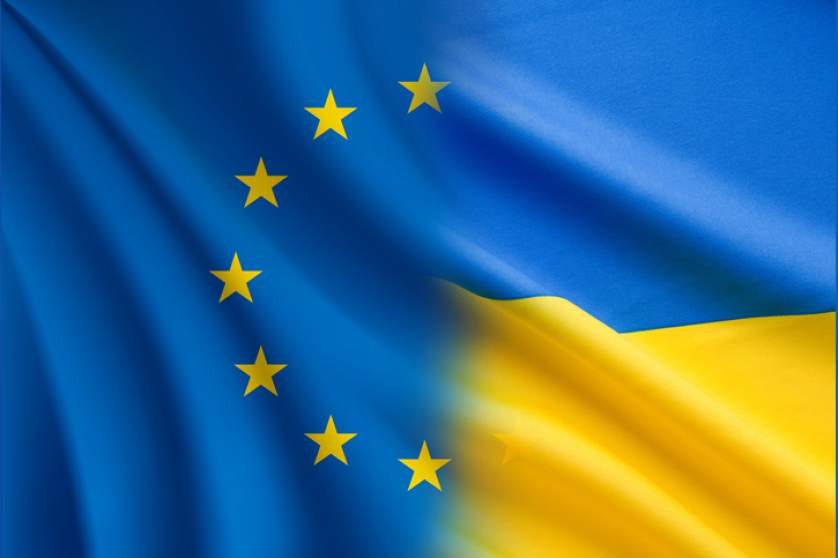 The five Irish EPP Group MEPs (Fine Gael) have strongly condemned the "fake" referendums as "staged" by Russia to steal parts of Ukraine, but warn that these illegitimate acts are farcical and will not be recognised internationally. "War criminals are running Russia", according to Seán Kelly, Frances Fitzgerald, Deirdre Clune, Maria Walsh and Colm Markey who have also indicated support the latest EU proposal for more stringent sanctions against Russia.

"We roundly condemn the fake referendums that Russia has staged in four regions of Ukraine. These illegitimate acts are poorly veiled attempts to literally steal parts of an independent, sovereign country by presumably announcing another illegal annexation of parts of Ukraine, following the 2014 annexation of Crimea. President Putin and his cronies must hear the message loud and clear: sham referenda will not be recognised internationally, that includes by the EU and indeed our own country of Ireland. But of course, Putin does not care for the rule of law or Russia's global reputation and future prospects. These referenda are completely farcical and further demonstrate that criminals are running Russia right now", said Seán Kelly MEP and Leader of Fine Gael in the EU Parliament.

"Russian people must wake up to the reality of what their war criminal president is doing in their name. Russia is an outcast state and even if Putin was no longer in power, it will take decades for Russia to restore any kind of standing globally. Russia, Putin and his allies must face justice for their war crimes, which will never be forgotten", said Kelly.

In April of this year, the five MEPs voted in favour of a European Parliament vote in favour of a full and immediate embargo of EU imports of Russian coal, oil, nuclear energy and gas.

The MEPs expressed outrage over the latest developments in the cruel war inflicted on the people of Ukraine as well as the atrocities committed by the Russian armed forces in a number of occupied towns, including the mass graves recently found in Izium following its liberation. They reiterated their call for an international war crimes tribunal to be established to investigate and prosecute all war crimes by the Russian Federation, President Putin and his allies.

"We stand fully with the people of Ukraine who have suffered appalling atrocities and yet remain brave and resilient in their quest for freedom from the aggressor. We continue to support Ukraine's path to EU membership", Kelly added on behalf of the delegation.