Prior to being elected to the European Parliament, he held various positions in the Swedish Riksdag since his first election in 2006. These include positions as Chairman of the Committee on Justice, Committee on Education and Committee on the Labour Market.

He was the Secretary General of the Moderate Party between 2015 and 2017. 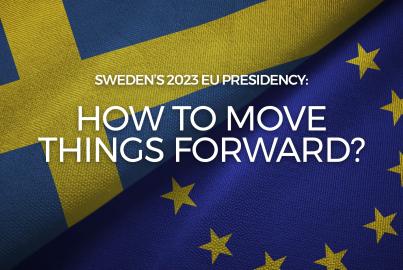 What did Swedish Prime Minister Ulf Kristersson mean by a "greener, safer, freer" EU when... 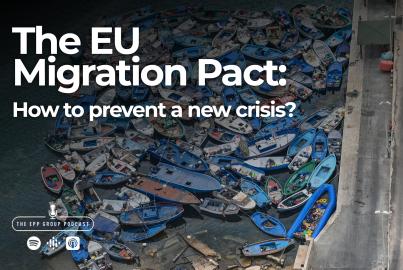 The EU Migration Pact: How to prevent a new crisis? 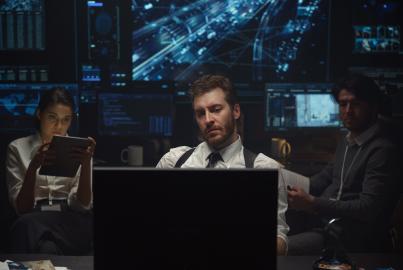 “More than ever before, organised crime in the EU is a threat to the security of the EU and to citizens’ saf... 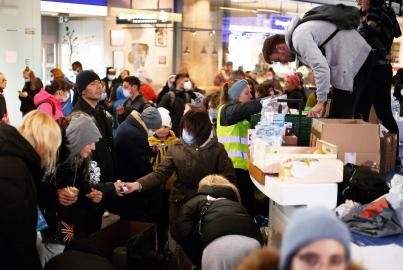 "It is urgent to put in place well-functioning European asylum and migration policies which regain...