Born in 1954 in Poznan, he is a graduate of the University of Warsaw where he lectured in the Department of Polish Culture for many years. He has been involved in the ‘Solidarity’ underground movement since 1980. He has been a member of the national authorities of ‘Solidarity’ since 1989 and in 1990, became Chairman of the Mazowsze Region Management Board.

Labelling of tyres: fuel efficiency and other essential parameters 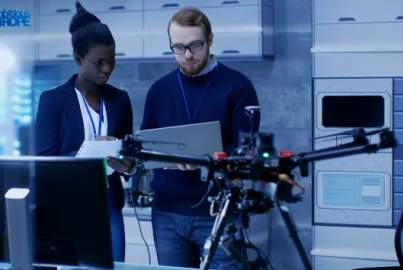 Driving innovation through the digital revolution

EPP Group MEPs are helping drive innovation in Europe by boosting funding for Horizon Europe and... 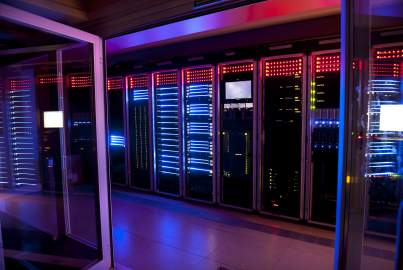 Europe steps up on Artificial Intelligence

"Advances in future digital technologies such as connected cars and digital health are highly dependent on...

Europe can close its innovation gap with other parts of the world by establishing... 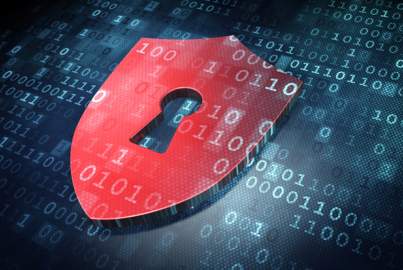 ePrivacy and digital innovation must be in balance

ePrivacy is crucial in the digital era we live in. Any regulation in this area needs to be pro... 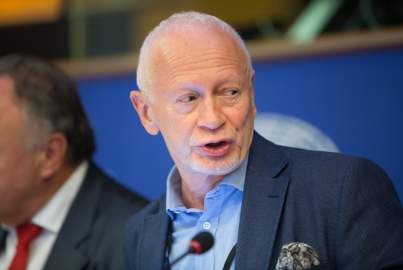 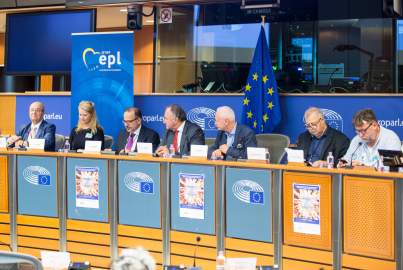 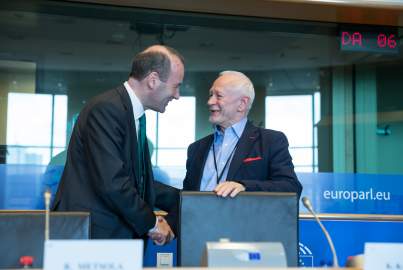 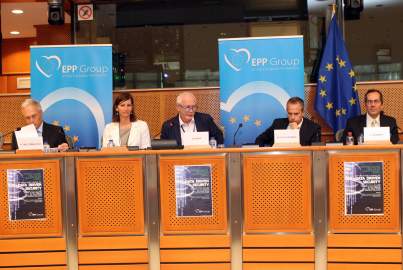 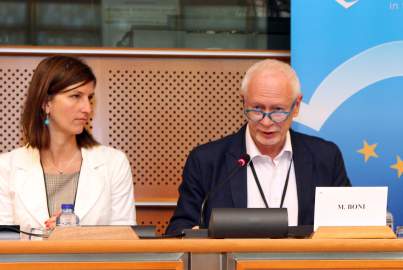 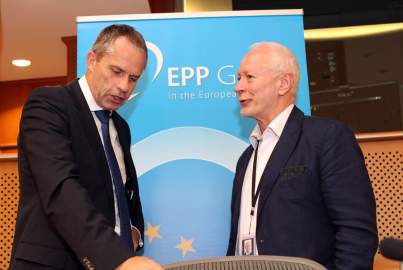