PROFESSIONAL HISTORY: Maria Spyraki has worked for 22 years as a journalist in the private sector and she is a member of the Union of Editors of Macedonia and Thrace (ΕΣΗΕΜΘ). Since 1992 she worked at the newspapers «Ependitis», «Exousia», «Thessaloniki», «Aggelioforos», «Imerisia tou Savvatou» and at the TV Stations SKAI, STAR, ALTER, and MEGA, from where she resigned on April 4th of 2014 when the former Prime Minister Antonis Samaras asked her to run for office with Nea Dimokratia at the upcoming European Elections of the 25th of May. As a journalist she has participated in missions to Southeast Europe (Skopje, Cyprus, Albania, Bulgaria, Serbia, Montenegro). Since 1998 and until March 2014 she worked as a political reporter.

She has also worked in the Press Office of the European Parliament in Athens during the period of 2003-2004, as well as the office of Greek Commissioner to the EU, Mr. Stavros Dimas, for the period 2004-2009.

EDUCATION: She attended the 2nd Public Elementary School of Litochoro Pierias. She graduated from the High School of Pyrgetos in Larisa. She studied Chemistry at the Aristotle University of Thessaloniki, from where she graduated in 1989.

She has attended journalism seminars at the London School of Journalism.

From 2009 until 2011 she completed at the Centre of Vocational Training of the University of Athens the following courses:

After her election at the European Parliament she has attended the following summer courses at the College of Europe in Bruges:

She is enrolled at the Master’s programme of the Athens University of Economics and Business in European Studies.

She speaks English and French.

PERSONAL: Maria Spyraki was born in Larisa in 1965. She is married to Stratos Stylianides, adjunct professor at the Aristotle University of Thessaloniki and she has two children.

Regulation on the notification to the Commission of investment projects in energy infrastructure within the EU: repeal

Innovation in the Blue Economy: realising the potential of our seas and oceans for jobs and growth 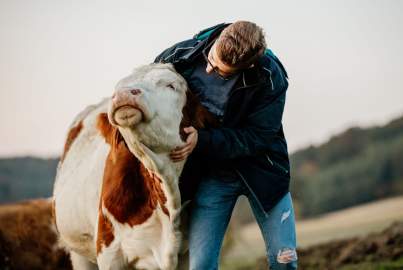 The EPP Group wants to slash methane emissions released into the atmosphere to fight climate change. '...

EU funds under the so-called Juncker Plan for investment and Horizon 2020, combined with regional and... 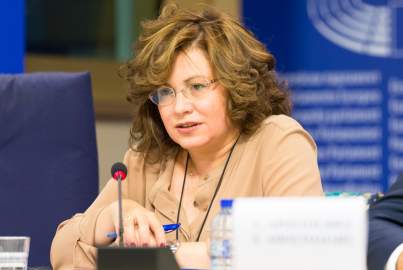 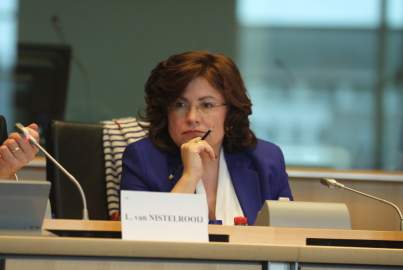 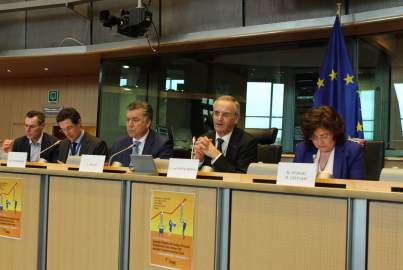