Mr. Zarzalejos was born in 1960 in Bilbao, Spain. He graduated in Law at Deusto University, Bilbao. Since 1984, he belongs to the High Corps of the Spanish State Civil Administrators.

Javier Zarzalejos engaged in politics at a very early age in the Basque Country region, where he held the position of Secretary General of the Popular Coalition [Coalición Popular], which integrated the political parties that would then become the PP [Spanish Popular Party].

He has broad experiences in the public administration sector where, as a top civil servant, he held several positions: Assistant Secretary of the Spanish-North American Council (Ministry of Foreign Affairs), General Deputy Director of Information (Ministry of the Spokesperson) and Information Advisor (Embassy of Spain to the United Kingdom), among others.

In 1996, he was appointed as Secretary General of the Prime Minister’s Office by Jose Mª Aznar, where he stayed until the end of Mr. Aznar’s office in 2004.

He has published various pieces of work on terrorism, the territorial organisation of the state and nationalism. He collaborates with the journal El Correo, a newspaper from Bilbao that belongs to the Vocento Group, where he regularly publishes opinion pieces and political analysis articles.

In January 2012, he was appointed as Secretary General at the Foundation for Social Analysis and Studies (FAES), ranked as one of the most influential political think tanks in Spain, where he previously held the position of Director of the Constitution and Institutions Unit. Since January 2017, he is the Director of FAES, after it ceased to be legally linked to the PP. Mr. Zarzalejos is also the editor of the in-house publication “Cuadernos de Pensamiento Político”.

He has published the book “No hay ala Oeste en la Moncloa”, [There is not West Wing in the Moncloa] and is co-author and coordinator of the book “Geografía del populismo”, [Geography of Populism], published by Tecnos.

He is married and has three children.

Proposal for a Regulation amending Regulation (EU) 2018/1806, listing the third countries whose nationals must be in possession of visas when crossing the external borders and those whose nationals are exempt from that requirement (Kuwait, Qatar) 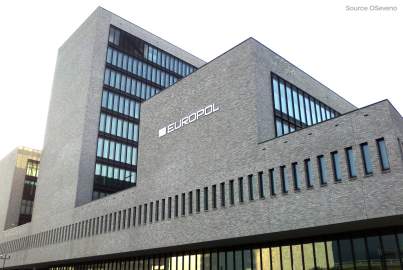 Deal on new tasks for Europol to better fight crime 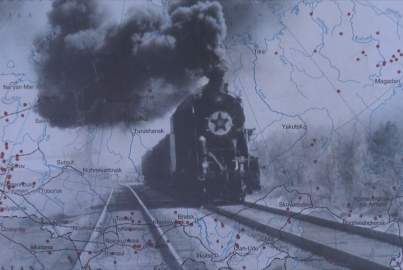 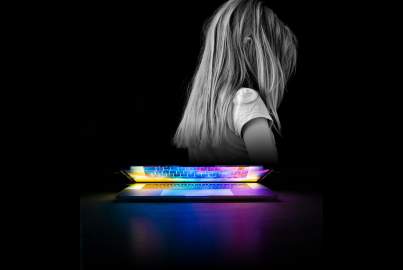 "With this deal, Facebook and other Internet companies will be able to continue to voluntarily... 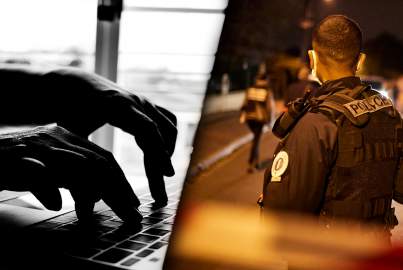 Deal: one hour for Facebook to delete terrorist propaganda

"With this deal, we are better equipped to fight terrorism - a crucial priority for the EPP...