He was nominated to stand for election to the European Parliament by the Homeland Union-Lithuanian Christian Democrats and gained the majority of votes.

His core interests are strategical cooperation with the USA, regional development, Lithuania’s energy and cyber security, knowledge development and innovation.

EC-Russia Partnership and Cooperation Agreement: accession of Croatia to the EU (Protocol)

Report on state of EU-Russia relations

Reduction or elimination of customs duties on goods originating in Ukraine: extension of the application period 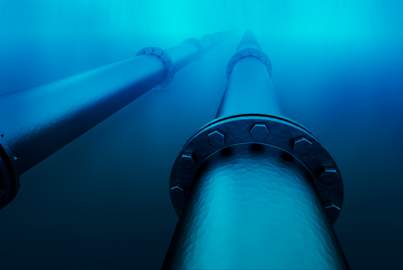 "The development of an interconnected and integrated energy union is essential for ensuring a fully... 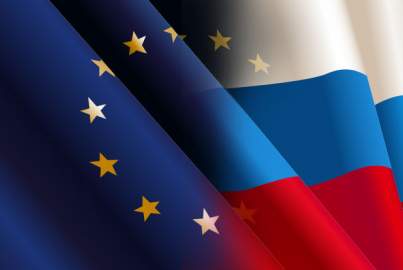 Standing up to Russia: the fight for the rule of law, human rights and democracy

After the fall of the Berlin Wall and the Singing...

The EU is in need of a new strategy for its relations with Russia following the Russian...

The European Parliament will propose a review of the strategy of the EU’s relations with Russia in... 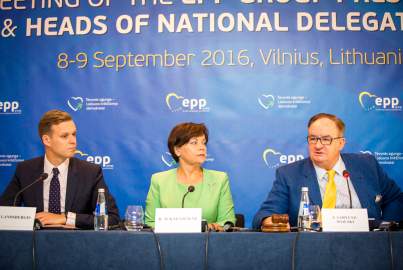 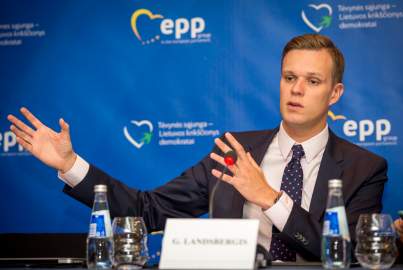 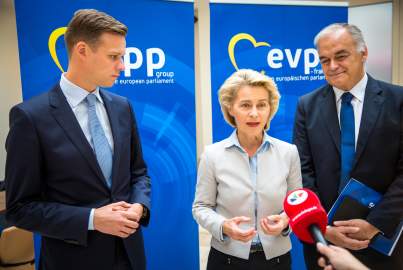 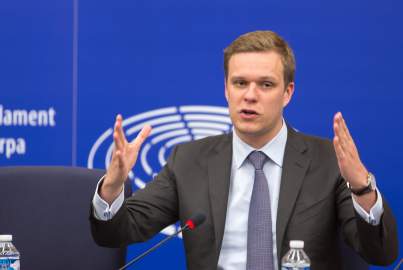 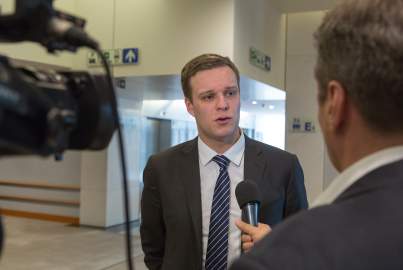 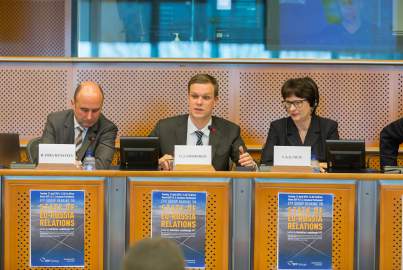 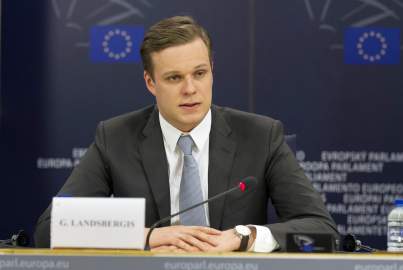