Born in 1953. Kraków. MA in Faculty of Law and Administration, Jagiellonian University, 1977. Co-founder of the Solidarność Independent Student Association. Co-founder of the Cracow Branch of the Solidarność Trade Union,1980. BBC and Radio France Internationale Journalist and co-operator of Radio Free Europe,1983-1989. Director of the Polish Institute in Paris,1990-1996. Director of "Kraków 2000 – European City of Culture" Festival (1996-2002). Founder of the Festival Office and the Cultural and Tourist Information Centre in Krakow. Leader of Voivodship of Małopolska Council,1998-2002. Director of the Department of Promotion at the Krakow Municipal Office(2003-2004), Chevalier de l'Ordre des Arts et des Lettres (1993); Order of Merit for achievements in the field of Polish Culture (1999). In July 2004 elected to the European Parliament. MEP since 2004. 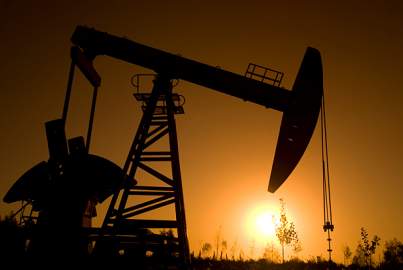 The European Parliament adopted a report by Bogusław Sonik MEP on the environmental aspects of shale ... 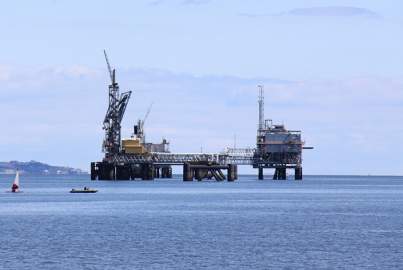 The move towards extraction of shale gas and shale oil has radically changed the global energy market. Although... 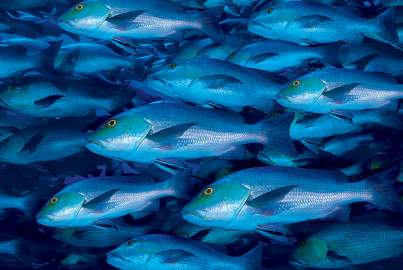 The European Parliament at its plenary session in Strasbourg, today adopted the Report on an EU biodiversity strategy to... 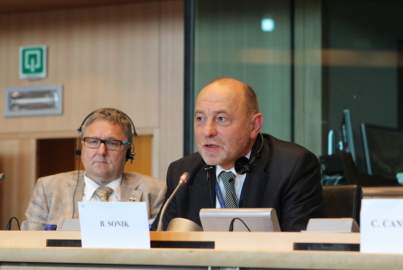 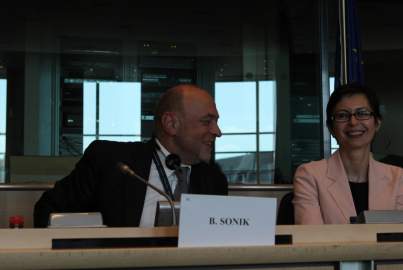 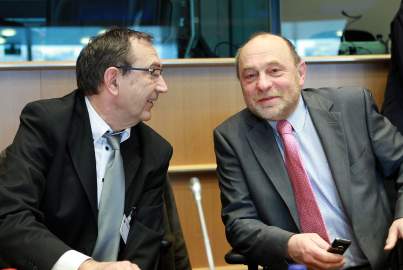 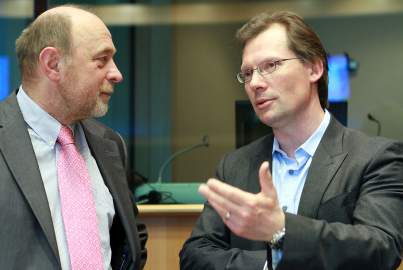 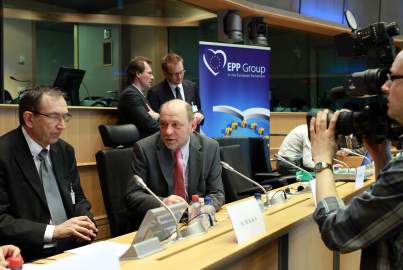 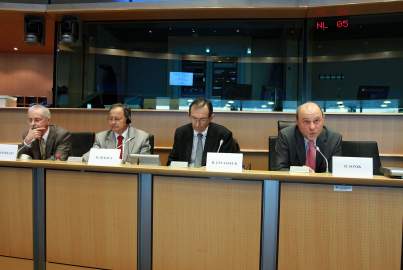 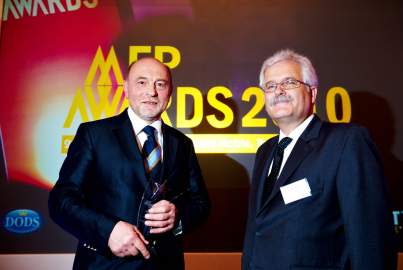 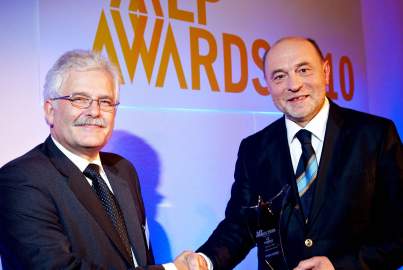