Born in Kłodzko on 18 May 1957. Married and a father of two children. In 1975, he moved to Wrocław where he got his first jobs - he worked in the grain-milling industry, became a junior engine driver and was an instructor of photography. He was a member of the Independent Student Association and became its Chairman in 1982. He obtained Master's Degrees in Philosophy and Cultural Studies. He worked in the Department of Sociology of the Wrocław Academy of Economics and in the Institute of Sociology and Cultural Studies at the University of Wrocław.

Structural and financial barriers in the access to culture 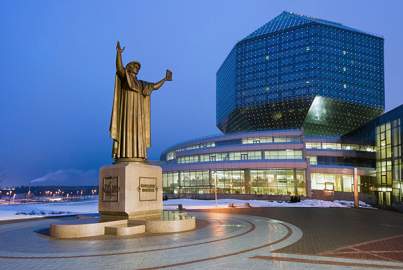 “We call for the immediate release of all peaceful protesters and warn that in the event of... 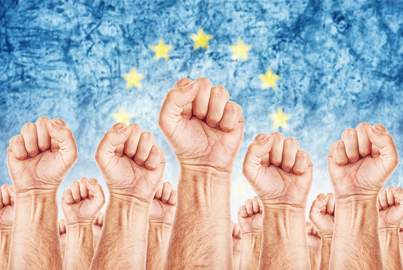 From the readers to the leaders, countering propaganda

We've seen the movie and it's a horror! Now, let's read the book and hope it cancels...

EU-Belarus relations: democratic elections will be key for further progress

On September 11, Belarus held parliamentary elections. As a result... 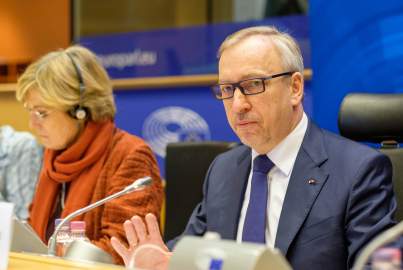 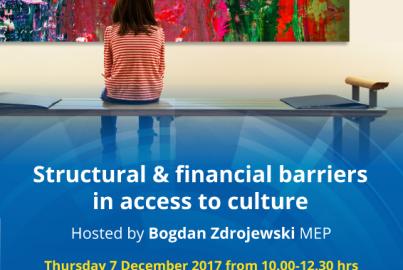 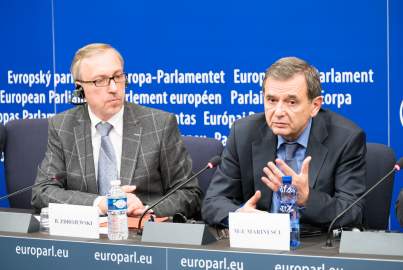