Arba Kokalari is a Member of the European Parliament from Sweden since July 2019. She was born on 27 November 1986 in Tirana (Albania), grew up in Stockholm (Sweden) and has broad experiences in politics and business. Prior to becoming an MEP, she worked as a global media relations manager at Electrolux. She has served as Vice-President of YEPP (Youth of the European People’s Party) and is now a Member of the EPP Young Member’s Network.

Towards a more sustainable single market for businesses and consumers

Towards a sustainable single market for business and consumers 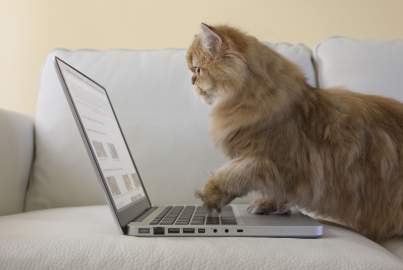 “The new EU rules for digital services will put an end to the digital Wild West where the big p... 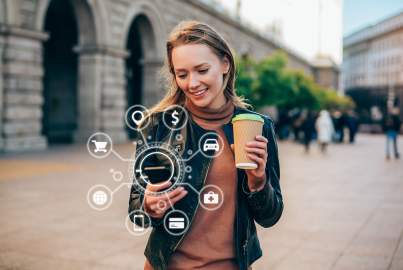 “The European Parliament will send a strong signal that we want a Digital Single Market with c... 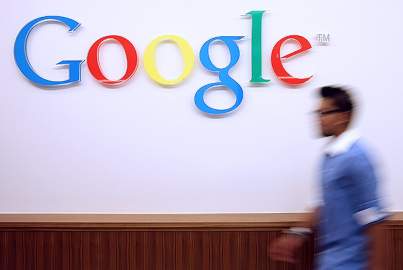 Clear rules to put an end to "digital Wild West" 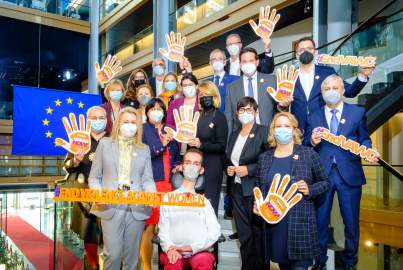 End violence against women and girls