In July 212, he was elected Vice-Chairman of the European Democrat Students, the student organisation of the European People’s Party. He held the post for two terms. During his work, he dealt with strategy - creating processes, input policies, high education and research.

He worked for three years at Blagoevgrad Mayor’s office, responsible for international, media and youth affairs. He joined the Bulgarian centre-right party GERB in 2008 and successively held positions such as District Chairman of the Party’s youth branch. He is currently Vice-Chairman and International Secretary of GERB’s youth organisation (MGERB).

Mobilisation of the European Globalisation Adjustment Fund: redundancies in the air transport sector in the Netherlands

Evaluation of preventive measures for avoiding corruption, irregular spending and misuse of EU and national funds in case of emergency funds and crisis-related spending areas 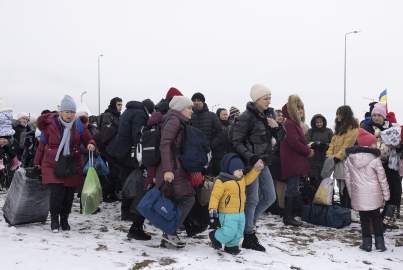 Yet more unspent money to be found for Ukrainian refugees

"In addition to using unspent money from the EU’s cohesion funds from previous years, the EU s... 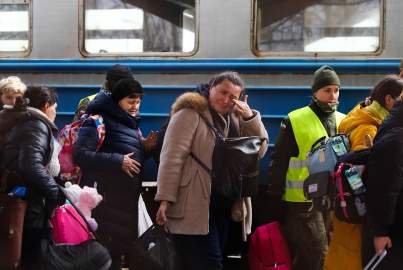 Hundreds of millions of Euros of unused EU regional funding should be urgently directed to help... 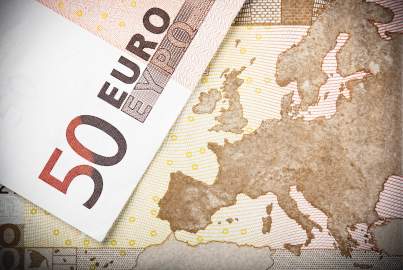 The EPP Group wants to use the EU's cohesion funds to create jobs and promote growth across... 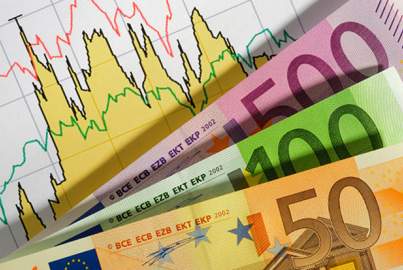 "Regions and towns in Europe will get additional resources at a 100% EU co-financing rate for more... 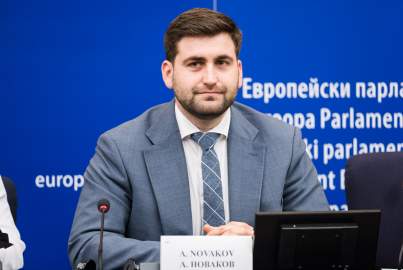 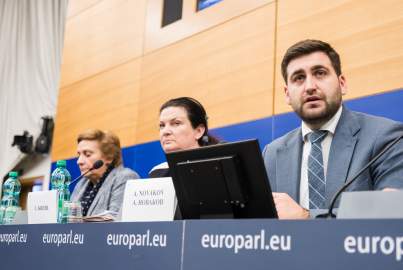 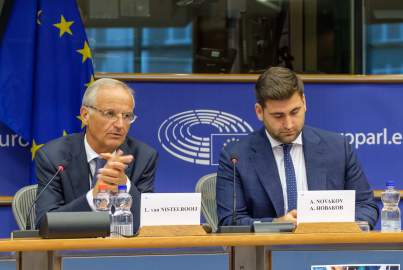 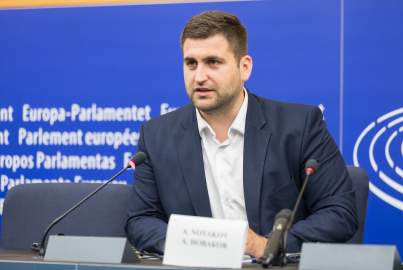 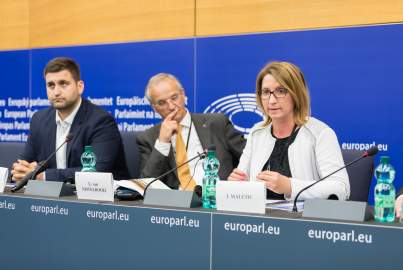