Adam Szejnfeld is a lawyer and former Solidarność Trade Union activist who was detained in Wronki and Gębarzewo prisons. He has worked as an entrepreneur, Councillor and Mayor, then as a Member of the Polish Parliament for five terms.

He has held the positions of Deputy Minister of the Economy and Head of the Government's Anti-Crisis Committee. He has won the title of ‘Man of the Year’ several times, a prize awarded by journalists of the Wielkopolska region, has figured among the top ten politicians in Poland according to Polityka, a weekly news magazine, and was winner of the ‘Bona Lex’ Prize awarded by Gazeta Prawna, a legal newspaper. He is the author of the so-called ‘Szejnfeld Package’, a set of bills deregulating Polish economic and administrative law.

World Health Organisation (WHO) Framework Convention on Tobacco Control: Protocol to Eliminate Illicit Trade in Tobacco Products. Provisions which do not fall under Title V of Part III of the TFEU 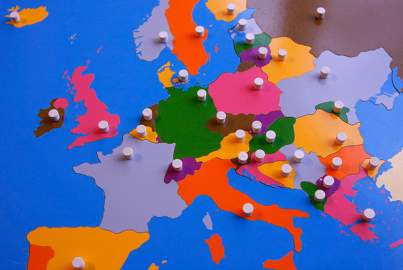 The EPP Group will support the European endeavour of Bosnia and Herzegovina (BiH) but the...