We stand with Polish women 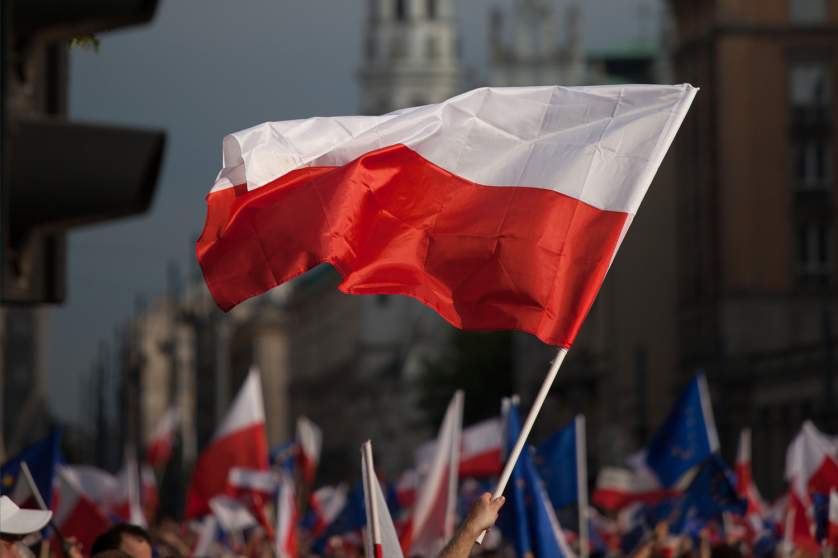 The Polish Government seems intent on abolishing the rule of law and any semblance of a true justice system with highly politicised pseudo ‘verdicts’, the persecution of judges and prosecutors and the refusal to implement European Court of Justice (ECJ) rulings, warned EPP Group MEPs Jeroen Lenaers and Sirpa Pietikäinen.

“The so-called ‘verdict’ related to women’s rights by the politicised Constitutional Tribunal is yet another example of the political take-over of the judiciary and the systemic collapse of the rule of law in Poland. The EPP Group is seriously concerned over the continuously deteriorating situation in Poland and fears that in the absence of decisive EU action, it may only get worse”, said Pietikäinen, a Member of the European Parliament’s Committee on Women’s Rights.

“For many years now, and despite ongoing EU procedures and a ruling from the ECJ, we have yet to see effective action from the European Commission which is responsible for enacting the consequences for Member States that breach EU law. How long must Polish women watch the painful erosion of their rights under the constitution before the Commission takes decisive action?” Pietikäinen questioned.

The EPP Group is urging the Polish Government to implement rule of law recommendations already issued by the European Commission, including on the composition of the Tribunal. It calls on the Commission to consider launching an infringement procedure in relation to the Tribunal's pseudo rulings and its unlawful composition, which puts in question its ability to uphold the Polish Constitution. Member States must also urgently consider the situation in Poland and other allegations of violations of fundamental rights there, according to Lenaers, the EPP Group’s Spokesman on Civil Liberties.

“We stand by Polish women and all Polish citizens. The EU cannot permit their right to fair justice to be eroded by the increasingly autocratic PiS-led government for its own political gain”, Lenaers underlined.

On the request of the EPP Group, the European Parliament’s Civil Liberties Committee will schedule an urgent debate on the continued persecution of Polish judges and prosecutors.