We cannot deny Europe a much stronger defence cooperation 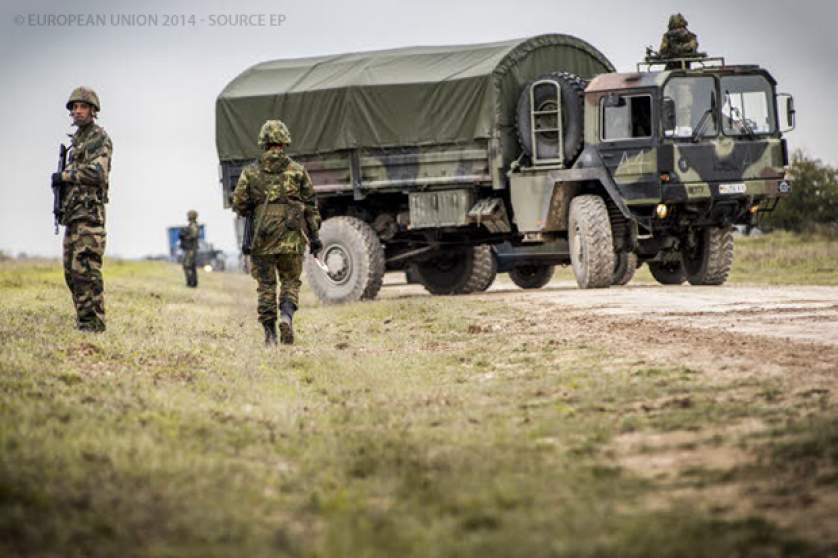 “The EPP Group has always been a strong supporter of and has pioneered the idea of a dedicated fund for European defence. It is imperative that we improve European defence cooperation to avoid duplication of projects, ensure our strategic autonomy and develop strong industrial flagship programmes. Now it is up to the Council to assume its responsibilities in order to preserve a real community approach during negotiations", said Françoise Grossetête MEP, EPP Group Spokeswoman, on the vote in the European Parliament on the European Defence Fund.

Member States are used to working together on a country-by-country basis on defence issues, but in the current state of world affairs, we cannot rely solely on this approach. Cooperation has to be strengthened. Too often, defence projects in Europe have been done on an isolated country-by-country basis, leading to, for example, a multitude of weapon systems compared to the United States, for instance.

“By voting against the establishment of a dedicated fund for European defence, some political forces are actually defending duplication, extra costs and less cooperation, whereas we are living in a time where conflicts are taking place on our doorstep and new, big challenges like cyber attacks are rising”, said Grossetête.

The proposed €13 billion European Defence Fund for 2021-2027 will have, as a rule, that at least three undertakings established in at least three Member States will have to cooperate to receive project funding.

Small and Medium-Sized Enterprises (SMEs) and mid-cap participation are favoured by providing higher financing rates, favouring projects by consortia that include SMEs, and mid-caps.

In addition, a flexibility clause and earmarking of at least 5 per cent of the budget for disruptive technologies was added - technologies that are more risky than normal projects, but could have a huge impact if they are successful. 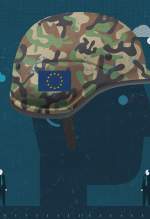 The rules-based international order established by liberal democracies is facing unprecedented challenges. At the same time, the security environment surrounding the EU remains...