Ukrainians and Zelensky for Sakharov Prize 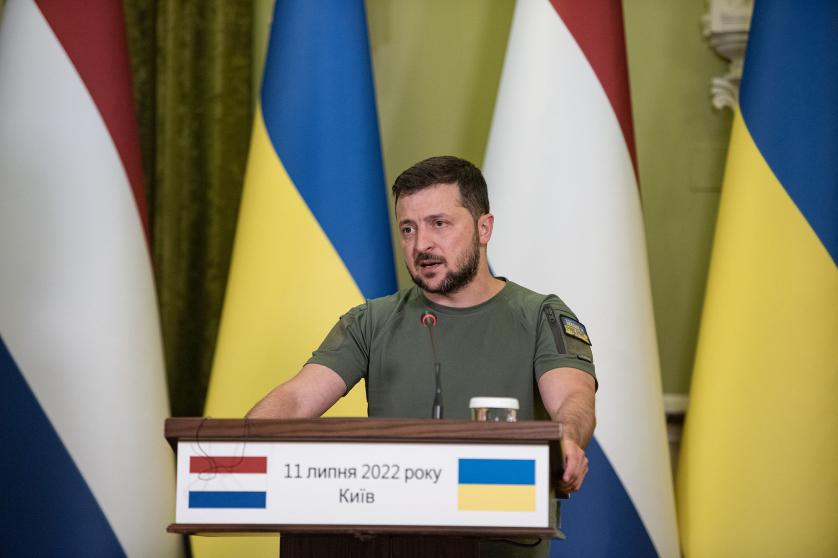 The EPP Group nominates the Ukrainian people and the President of Ukraine Volodymyr Zelensky for this year’s Sakharov Prize for Freedom of Thought.

“We have no doubts that the brave people of Ukraine, lead by President Volodymyr Zelensky, deserve to win this year's Sakharov Prize for Freedom of Thought. They continue to defend European values on the battlefields every day. I hope that our nomination will be supported by all political groups in the European Parliament”, said Rasa Juknevičienė MEP, EPP Group Vice-Chair in charge of Foreign Affairs.

The EPP Group has supported Ukraine and its democratic government from the very beginning of the war and insisted on taking concrete measures to counteract the international crime that Russia is committing. For example, the EPP Group was one of the first to call for an embargo on Russian oil, coal, nuclear fuel and gas and for excluding the Russian banks from the SWIFT system. These policies were later accepted and implemented by the European Union.