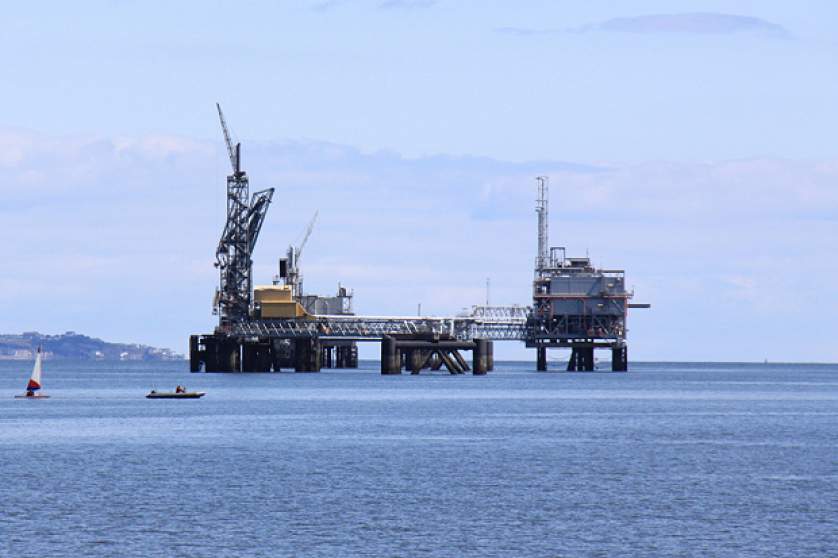 In this context, and in accordance with the decisions of yesterday’s General Affairs Council, the EPP Group expresses serious concerns over Turkey’s illegal drilling activities in the Eastern Mediterranean and deplores that Turkey has not yet responded to the EU’s repeated calls to cease such illegal activities.