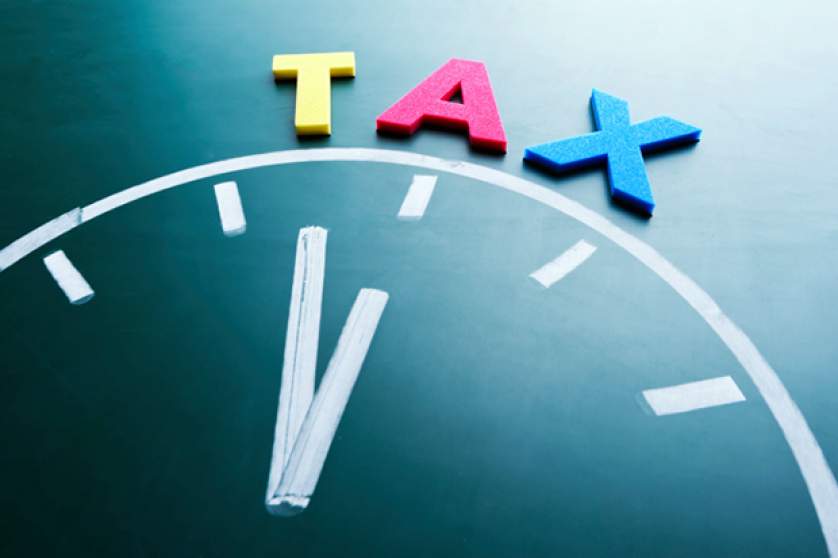 "We want it to be clearly visible that multinational companies pay taxes, where they pay it and how much they pay compared to others. In view of the European elections next year, the EU has to deliver on this. Citizens want tax fairness. Member States hold the key to deliver on that," Rosati said today in Strasbourg.

Rosa Estaràs Ferragut MEP, who negotiated the file for the EPP Group in the European Parliament's Legal Affairs Committee, highlights the compromise the EPP Group advocated in Parliament and which was adopted by the Parliament: "This could be a good compromise for Member States in the Council also. We want to protect European companies outside Europe, under certain cirumstances. European companies doing business outside Europe must not be forced to reveal everything if competitors don't."

The safeguard clause promoted by the EPP Group provides that companies may, under strict conditions, ask for exceptions to the disclosure of certain detailed information, but such exceptions need to be justified and approved by the European Commission every year.

"Country-by-country reporting does not fix the problem, but makes visible where the problem lies. The next thing to do is to harmonise the way corporate tax is calculated all over Europe without levelling tax rates," Rosati said.

The file will be debated at tomorrow's meeting of the Member States' Working Party on Tax Questions.