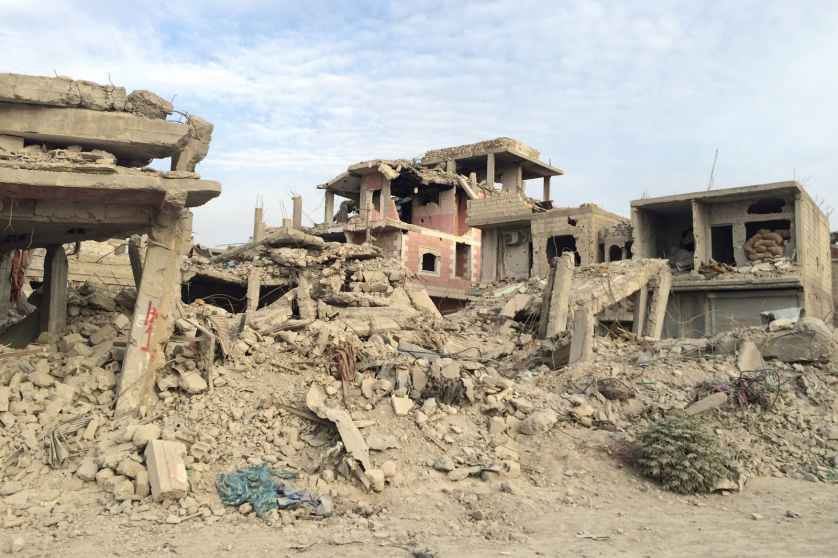 “Europe is absent. The international community has failed in Syria”, said Manfred Weber MEP, the EPP Group Chairman, during the plenary debate in the European Parliament today on the preparations of the European Council.

“Hundreds of thousands of civilians, women and children are experiencing hell on earth in Aleppo right now. At the European Council meeting tomorrow, Europe has to act by making sure that humanitarian aid and assistance gets to the people on the ground. We also need to improve the reception of refugees in Europe”, he said.

“We need to state very clearly that the situation in Aleppo only developed the way it did because of the Russian bombing of women and children. President Putin has blood on his hands. Therefore appeasement with Russia is not an option. We therefore support the extension of sanctions to Russia.”

On Turkey, Manfred Weber expressed solidarity with the victims of the recent attacks in Istanbul: “We are reaching out and want to cooperate with Turkey, in particular in the fight against terror. But it is clear that Turkey is going in the wrong direction on many fronts. This is why the accession negotiations with Turkey should be suspended.”

On the situation in Europe, Manfred Weber stressed the need to avoid blockades preventing Europe from delivering. “Now is not the time for party political fights. We have made a lot of progress in the past two and a half years because the two biggest parties in the European Parliament have worked together. The European Parliament should be proud of its work.”

“We don’t want to give power to the populists and extremists in this House”, Manfred Weber concluded.