Suspend all tariffs for Ukrainian products 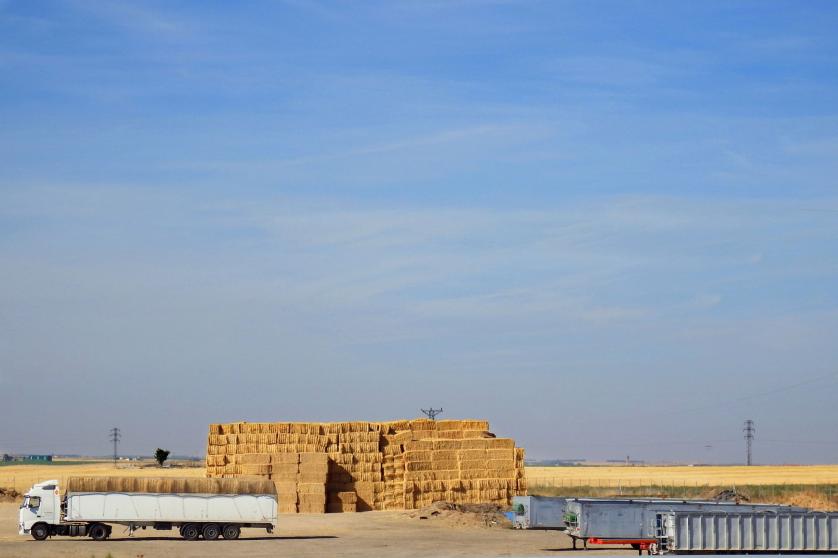 The EPP Group wants to boost Ukraine's trade by suspending EU tariffs on Ukrainian products. "The Kremlin's brutal and unprovoked war has targeted Ukraine's ability to trade but the EU can and will step in to help revive bilateral trade. By removing tariffs and opening the European market, we will enhance Ukraine's ability to trade goods and agricultural products", said Sandra Kalniete MEP, European Parliament Chief Negotiator for the so-called Autonomous Trade Measures (ATM) for Ukraine, ahead of today’s vote on the ATM in Parliament's Committee on International Trade.

The ATM for Ukraine will suspend all import duties for Ukrainian exports to the European Union for one year. "This move is not merely symbolic - it represents our powerful political commitment to Ukraine. With these unprecedented trade liberalisation measures, we are committed to helping Ukraine maintain its trade position with the rest of the world. When we say that Ukraine is not alone in this struggle, we mean it", said Kalniete.

The bilateral EU-Ukraine trade had reached an all-time high of more than €52 billion last year due to the implementation of the Deep and Comprehensive Free Trade Area agreed between the two entities that went into force in 2016. Since then, the trade volume has doubled but the Russian invasion has hit the Ukrainian economy and trade massively.