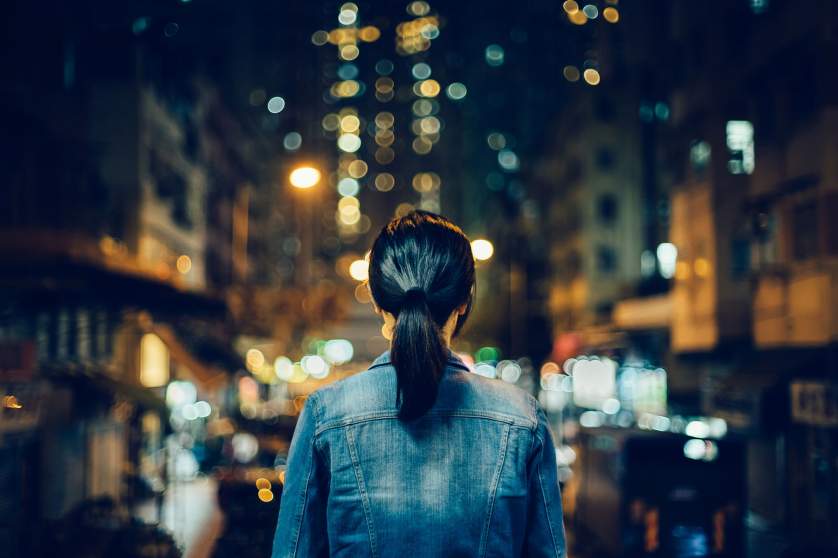 “This new EU Global Human Rights Sanctions Regime is becoming an essential addition to our human rights and foreign policy toolbox. It should be part of a coherent and clear strategy. The European Parliament would like to see an efficient and consistent use of the sanctions regime, with decisions in the Council taken by qualified majority voting. I am convinced that majority voting could strengthen the EU’s role as a global human rights actor”, stressed David McAllister MEP, Chairman of the European Parliament’s Foreign Affairs Committee and author of the Resolution on the EU's new instrument known as the ‘EU Magnitsky Act’, which will be voted on on Wednesday.

Created in 2020, the EU Magnitsky Act is a new instrument which allows the European Union to sanction those who are breaching humans rights worldwide. It targets crimes against humanity and other serious human rights violations like torture, arbitrary arrests or detentions, extrajudicial killings or slavery.

The EPP Group would like to include corruption on the list of punishable actions when the EU sanctions regime is revised. “Those who financially sponsor human rights abuses should not be left unpunished”, said McAllister.

"It is important that issues related to corruption are included because it is essential to counter the devastating impact corruption has on human rights”, explained Isabel Wiseler-Lima MEP, EPP Group Spokeswoman on Human Rights.

Wiseler-Lima also stressed the importance for the EU to coordinate closely with like-minded states. “It is also absolutely crucial to work jointly with the United States and as many other democracies as possible. It is only by working closely with other democracies and taking concrete measures together that we can fully maximise our effectiveness", she concluded.