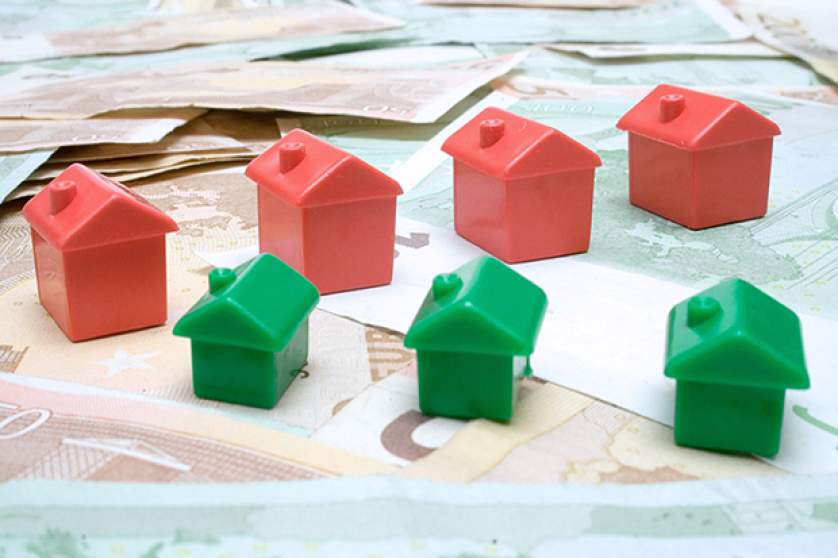 The European Parliament has confirmed the agreement with the Council on a revised Directive for Energy Performance of Buildings (EPBD).

“A more efficient use of energy in our buildings will benefit both the climate and the wallets of European citizens and businesses, and contribute to a sustainable and competitive European economy”, said Bendt Bendtsen MEP, the European Parliament’s Chief Negotiator on the revision of the Directive.

He underlines the fact that we spend more than 40 percent of European energy consumption in buildings which makes it imperative that buildings perform better, enabling a cost-efficient and significant contribution to lower CO2 emissions, as agreed in the Paris Climate Agreement (COP21).

“At the same time, it will lower our dependency on imported energy, for example Middle Eastern oil and Russian gas. This is an important feature to achieve the Energy Union inside the EU”, Bendtsen said.

The agreement includes an obligation for Member States to develop national long-term strategies for a highly energy efficient and decarbonised building stock and to provide access to financing tools, bringing private money to the market for energy efficiency renovations thereby improving the European building stock.

The revision also tackles other aspects related to the renovation of buildings, like support for a healthy indoor climate, safety, and the improved use of technologies such as building automation and control systems and individual room temperature controls, paving the way for cost-efficient energy savings. Finally, the new rules allow buildings to drive the deployment of basic infrastructure for electro-mobility - assisting the transition towards cleaner mobility in Europe.

"The new rules will be a driver for rolling out infrastructure for electrical cars, but it has to happen in a sustainable, market-based way. I do expect those making money from producing electricity for transport to be responsible for the roll out of recharging points”, Bendtsen concluded.

The EPBD is the first of eight legislative files in the so-called Clean Energy Package, presented in November 2016, to reach agreement. The package is also an important element in the plans to establish an Energy Union in Europe.