Sakharov Prize for Navalny is a prize for democratic Russia 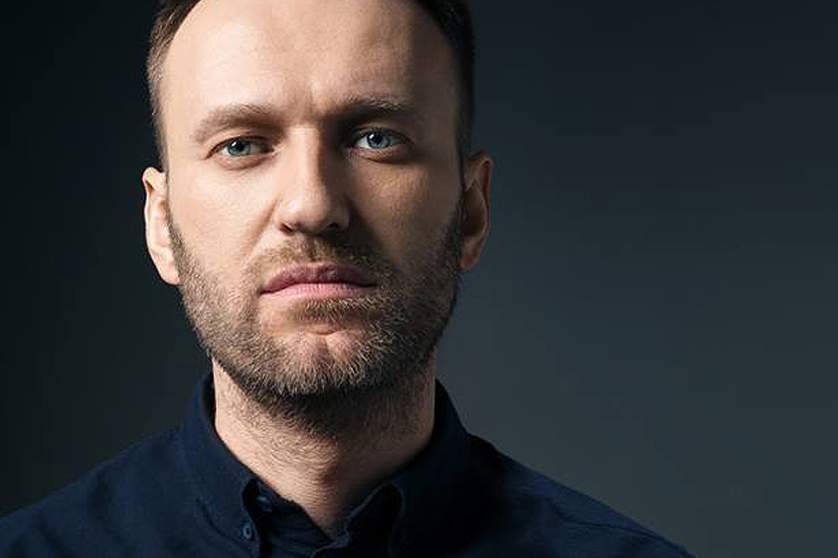 “I congratulate Alexei Navalny on winning the Sakharov Prize for the Freedom of Thought. It is a clear signal to the Kremlin regime that the European Parliament will continue to support the fight for democracy, for human rights and against corruption in Russia. Russia can have a democratic future, Russia can be different, because all empires collapse. We want a Europe without dictators! Awarding the prize to Alexei Navalny corresponds the spirit of the Sakharov Prize best”, said Rasa Juknevičienė, Vice-Chairwoman of the EPP Group.

“We are making it clear that Putin's attempts to silence opponents are not working. Alexei Navalny deserves this award for his continued fight for human rights, open democracy and against corruption in Russia, as well as for his resistance to Vladimir Putin and his regime. For this fight, he almost paid the highest price: his life. He has been bullied, harassed, imprisoned, arrested, poisoned and re-arrested countless times since 2006 and he’s still standing. He is truly committed to the freedom of thought”, said Peter van Dalen MEP who put forward Mr Navalny’s candidacy. “By awarding him the Sakharov Prize, we are also honouring numerous other people who have fallen victim to Putin’s regime in recent years. Alexei Navalny is therefore the icon of the resistance against the dictatorship in Moscow”, concluded van Dalen.