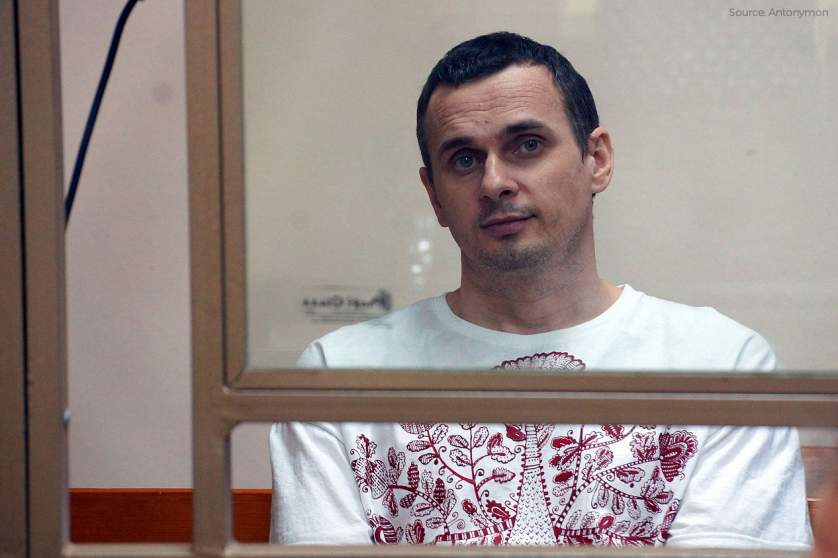 "Oleg Sentsov is a prisoner of conscience, an honest and innocent man who, after opposing the Russian occupation of Crimea, was sentenced to 20 years in jail by Russian courts on fabricated charges of plotting terrorist acts. The EU declared his case to be in breach of international law and the elementary standards of justice. By supporting Oleg Sentsov, the European Parliament has used the opportunity to stay true to its convictions, to the principles of democracy, human rights and dignity, the rule of law and freedom of thought", said Eduard Kukan MEP, welcoming today’s decision of the Conference of Presidents to award this year’s Sakharov Prize for Freedom of Thought to Oleg Sentsov.

“We nominated Oleg Sentsov for his peaceful protest against Russia’s occupation of his native Crimea, and his hunger strike for the release of all Ukrainian political prisoners imprisoned by Russia. Sentsov has not demanded his own release. He has become the voice of around 70 other innocent individuals perishing in inhumane conditions in Russian jails scattered around the vast country. By awarding him this prize, we are bearing testimony to the fact that they are not forgotten”, added Michael Gahler MEP, the European Parliament’s standing Rapporteur on Ukraine.

“Freedom of thought is the worst nightmare for all breeds of dictators and authoritarian regimes, halting them from controlling their people and hence is a powerful weapon to oppose them. We should not allow freedom and hope to die in silence”, he said.

Oleg Sentsov is a Ukrainian film director, born in 1976. He was detained on 10 May 2014 in Simferopol, Crimea, and convicted to 20 years of imprisonment in a tight security penal colony by a Russian court on charges of plotting terrorist acts against Russian ‘de facto’ rule in Crimea. Human rights watchdog Amnesty International has described the court process as "an unfair trial before a military court". Oleg Sentsov has not recognised his guilt. On 14 May, he started a hunger strike which lasted over 145 days.

Oleg Sentsov becomes the first European Sakharov Prize Laureate in ten years, since Memorial in 2009, and the first Laureate from Ukraine. The prize will be awarded during the December plenary session of the European Parliament.