Russia has a terrorist regime 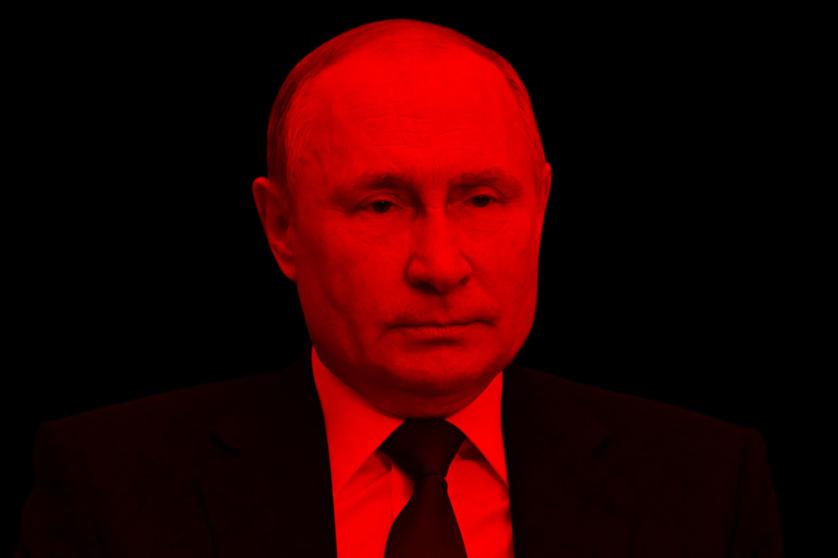 “We have called a spade a spade. All the atrocities that the Russian regime is committing and has committed over the years in Ukraine, in Chechnya, in Syria and against its opponents in Europe and at home do not leave any doubt”, continued Kubilius, who is the European Parliament’s standing Spokesman for Russia and who spearheaded the final text of Parliament's Resolution on behalf of the EPP Group.

“The recognition of this fact by the European Parliament sends a clear political signal. Europe, Europeans do not want to remain passive when their big neighbour is violating all humanitarian and international standards. I expect that now, the European Commission and the EU Council will develop new legal instruments which will allow the drawing of clear consequences for states using means of terrorism. I also expect that political consequences will be drawn; besides a deep international isolation as is now being discussed in the Council, the acceleration of the establishment of an international tribunal which will prosecute the crimes committed by Putin and his proxies”, Kubilius concluded.