Rule of law developments in some Member States remain alarming 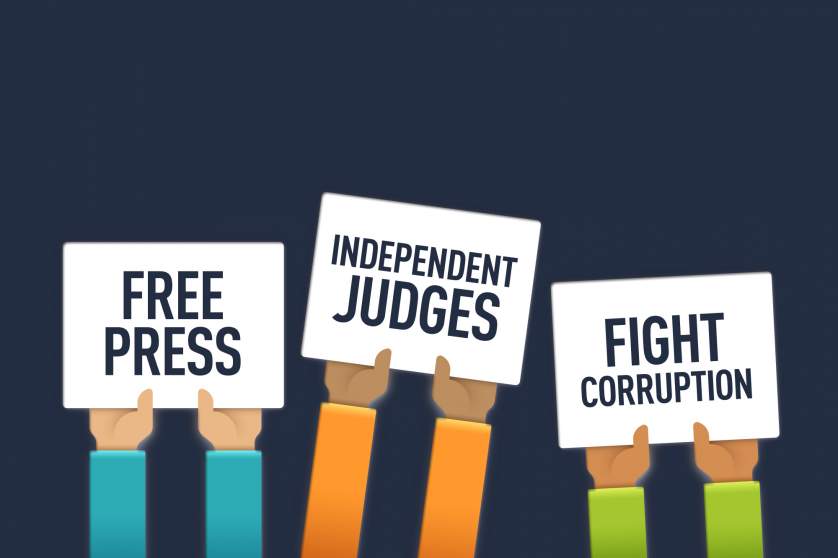 “The EPP Group has long called for an EU-wide mechanism that would monitor the state of the rule of law in the Member States in a balanced and non-discriminatory way”, said Lukas Mandl MEP, who is responsible for the Parliament’s reaction to the European Commission's Rule of Law Report, ahead of today's vote in Parliament's Committee on Civil Liberties, Justice and Home Affairs. “Despite some limitation, this annual exercise is the first step forward in this direction and an important instrument for the protection of the EU’s fundamental rights and values”, he added.

"Some developments in Member States remain alarming. The rule of law is one of the founding values of the European Union and is essential for the functioning of our democracies and the protection of citizens and their rights. There are serious issues raised within the Commission report. The alarming state of the judicial independence in Hungary and Poland is worrying. There are also challenges in other Member States as well as threats against journalists and media freedom. The challenges to media freedom are interlinked with the undermining of artistic freedom and academic freedom", said Mandl.

"The Commission needs to be equipped with adequate tools to act in the event of a breach of the rule of law in a Member State and take action when necessary. Furthermore, after today’s judgment of the European Court of Justice, Member States should stop blocking the Article 7 procedure which can suspend the Member State's voting rights in the case that a Member State infringes EU values on the rule of law. The EPP Group also strongly supported the inclusion of a conditionality clause in the next Multiannual Financial Framework on democracy, rule of law and fundamental rights, linking EU financing to respect for the rule of law", Mandl explained.

“The rule of law is one of the key promises of the European Union to those inside and outside the EU. Europeans as well as the whole world can always expect the rule of law to be in place on EU soil. We have to defend our rule of law systems in every way. We cannot accept when Member States or entities of whatever kind disregard these values which are an essential core part of our identity, based on our understanding of human dignity and individual freedom”, concluded Mandl.