Remembrance: European Day for the Righteous. 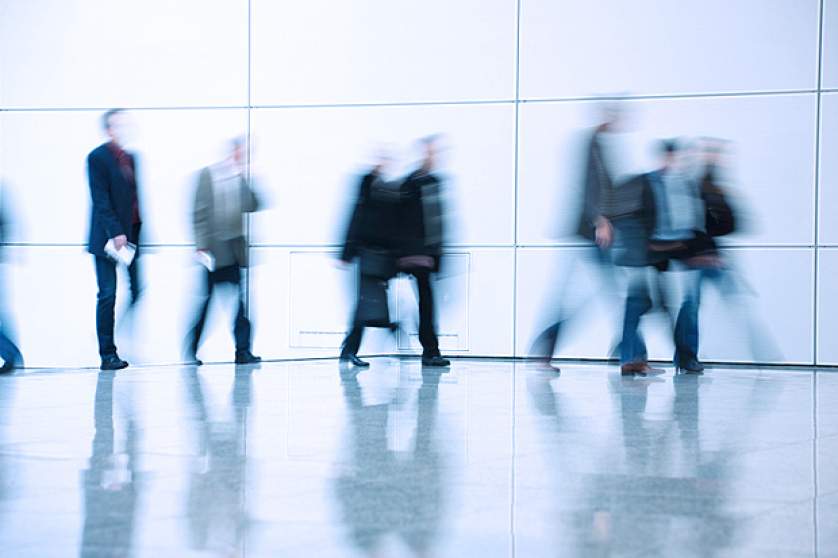 The European Parliament today adopted a Written Declaration on support for the establishment of a European Day of Remembrance for the Righteous.

"Starting from today, the concept of Righteous, created to remember those who saved Jews from the 'Final Solution', with the approval of the European Parliament, will become the heritage of all humanity", said EPP Group MEPs Gabriele Albertini and Lena Kolarska-Bobínska, who were among those who took the initiative to propose this Written Declaration.

Polish and Italian MEPs have today written an important chapter in the European Parliament. After a long battle fought alongside the Gariwo - Gardens of the Righteous Worldwide - Association, a Written Declaration calling for the institutionalisation of a day in memory of the righteous of the world was approved by a majority of MEPs.

For the first time in European history, the goodness and the work of men and women who saved human dignity during the genocide and totalitarianism is being commemorated.

The approval of the Written Declaration is of great significance for the future of our community. It enhances the value of personal responsibility and shows that every human being in all circumstances can have the strength to defend the truth, democracy, and stand as a bulwark against any transgression against another man. The memory of the righteous who have helped in Europe through their courage at the end of totalitarianism is a tremendous hope for our future. This teaches us that the yearning for freedom can never be tamed and that every individual in the most difficult circumstances can sow a small grain of good that can change the course of events.

"There were objections: by those who do not recognise Soviet Communism as totalitarianism and refuse to compare gulags with lagers; who, to avoid jeopardising relations with Turkey, would ignore the massacre of the Armenians; by those who think that putting the Holocaust next to the other horrors of '900, with extended and generalised use of the word 'right', this would be trivialised; and those who have criticised the exclusion or inclusion of this or that example of genocide or massacre", said Gabriele Albertini MEP.

"We should never forget those righteous among us who demonstrate that every individual, however humble, can make a gesture to help their fellow man. Now is the time to make sure that the will to act with honour and for the good, against all dangers and threats, is installed in all our children", said Lena Kolarska-Bobínska MEP.

The European Parliament has overcome these and other objections. From today, men and women who, through courage, sometimes sacrificing their lives, opposed the oppression of the tyrant of any ideology and political stripe, are recognised heroes of human dignity and of the construction of the European peoples' morale identity.

A Written Declaration on a matter falling within the competences of the European Union and which is not covered by ongoing legislation, can be initiated by one or up to five MEPs. In the case that the Declaration is signed by the majority of the MEPs, the President shall notify MEPs accordingly and publish the Declaration as an adopted text.

Written Declaration on support for the establishment of a European Day of Remembrance for the Righteous.