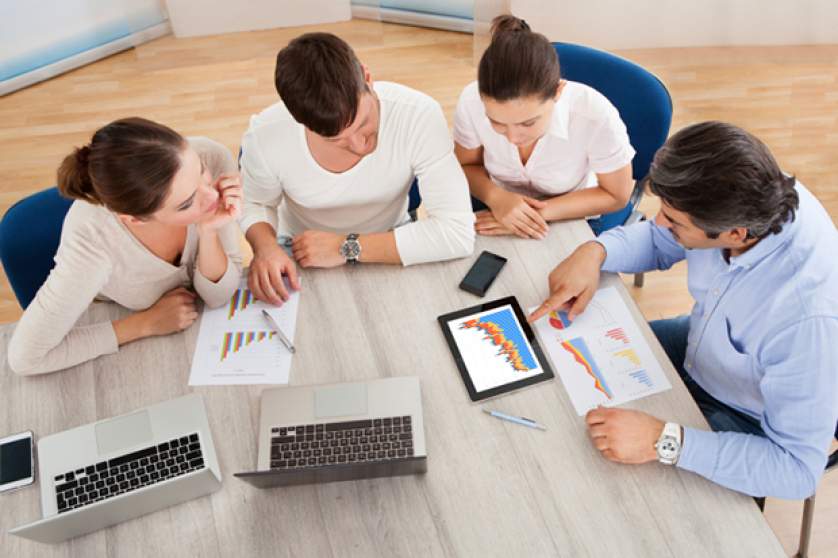 "This is a demanded and long-awaited step by European businesses. The internet is part of our daily routines - it’s high time that European entrepreneurs benefit from new technologies when foreseeing cross-border activities. We need to take European company law into the XXI century!”, said Tadeusz Zwiefka MEP, Vice-Chairman of the EPP Group and author of the Directive with regard to the use of tools and digital processes in company law.

Thanks to the application of the ‘once-only’ principle in the Directive, European entrepreneurs will be required to submit all necessary documents and information needed for the registration of their company or of its branch, only once. Provisions regarding requirements and procedures in a given country will remain unchanged, however, the registration of a company will be accessible entirely via the internet without the need to appear personally in administrative offices. This will allow shortening the registration procedure to a maximum of 5-10 days depending on the type of company and whether the applicant is a natural or legal person.

"Online registration and online filing of information and documents for companies and branches is a first but necessary step. It will save time and money and encourage European companies to grow. At the same time, all Member States’ prerogatives and procedures on registration so as to prevent fraud remain unaffected”, said Mr Zwiefka.

Moreover, in a separate text voted on today, Members proposed to facilitate entrepreneurs’ lives even further by calling on the European Commission to create a new instrument that would speed up the settlement of commercial disputes. The European Expedited Civil Procedure could be an optional and voluntary mechanism to provide for a quicker settlement of purely business-to-business cross-border commercial disputes, with shorter, strict deadlines and less possibilities to appeal, resulting in an up to twelve month judicial lawsuit.

“International commercial litigations can last years. During this time, businesses lose time, money and very often the amount under dispute is frozen. We want to make it faster and easier for European businesses. There is one condition - the use of the procedure should require the consent of both sides”, stressed Zwiefka.

“It’s not a secret that currently, in cases of potential dispute, enterprises, while concluding contracts with their partners from other EU countries, usually opt for the legal system which gives the greatest benefits. Up until now, this has been the case in UK law. The introduction of the new EU-wide expedite civil procedure will therefore contribute to a more equal distribution of trade affairs among Member States”, he concluded.