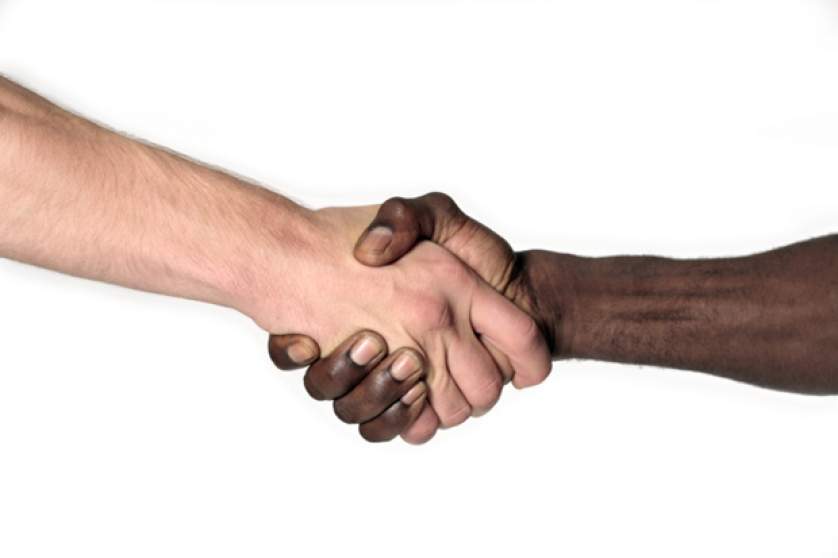 Leading the debate in the European Parliament on discriminatory websites, the Chairman of the EPP Group, Joseph Daul, stated: "This afternoon it is a question of racism and discrimination. These are important issues, but evidently not important enough in the eyes of the Dutch Prime Minister to come and debate them with us. Even though it is because of a partner in his parliamentary majority that we are having this debate today. I especially regret that the Prime Minister is not condemning a website which is racist and untruthful."

Joseph Daul is disappointed by the passivity of the authorities to allow such a website to instigate hatred, make immigrants vulnerable, in the face of possible violent attacks, and not reflecting the truth about the economic facts: "Over 20 years, it is undeniable that Dutch companies have benefited from the economy, as they have also benefited from the markets of Central and Eastern Europe. Since 1993, these companies have invested more than €23 billion in Poland, and are the largest investors in Romania. But beyond the economy, I especially ask the question: what message does the Dutch Prime Minister hope to relay by not condemning the PVV website? That the single market is only about goods and services but not about workers? The EPP Group reiterates its moral appeal to the Dutch Prime Minister to condemn this offensive website clearly and quickly."

Wim van de Camp MEP, Head of the Dutch Delegation of the EPP Group, added: "We must not shut our eyes to real problems; those can be tackled in the Netherlands with existing judicial tools. An insulting and discriminatory website is not the right solution and should be condemned."