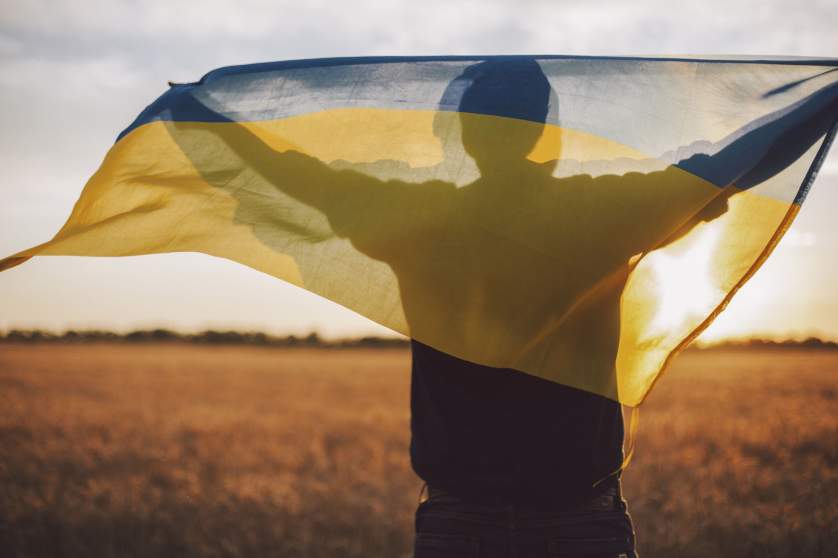 "The Russian attack on Ukraine will most likely strongly affect European food security and create difficulties for our agri-food markets. Some of the difficulties are part of the sanctions such as diminishing export of wines, fruit, vegetables and other food products. But an even more serious consequence is the disruption in the supply of wheat, soybeans, vegetable oils and chicken meat of which Ukraine is an important producer", said Dorfmann.

"It is conceivable that these supplies will slow down in the coming months, not least because the 2022 harvest in Ukraine will be severely compromised by the war. Tracks of Russian tanks in Ukrainian fields won’t carry harvest any time soon."

"I therefore ask the European Commission for a European strategic food safety plan with reliable forecasts and concrete measures to address this situation on a sector by sector basis. I share the French proposal to use set-aside areas for the production, but this is certainly not enough", Dorfmann said.

"We must give the European population the certainty that this war will not lead to empty plates in Europe. Access to food for all is a principle on which we don’t compromise. We can already see a disproportionate increase of the price of some agricultural products. To avoid this, we must act in advance and together as it would also put some of our citizens in very difficult situations", underlined Dorfmann.

"The EPP Group asks the Commission to submit such a food safety plan to Parliament as soon as possible. At the same time, the Commission should avoid presenting other legislative proposals that have negative impacts on European food security", demanded Dorfmann.