Protection for whistleblowers with safeguards for companies 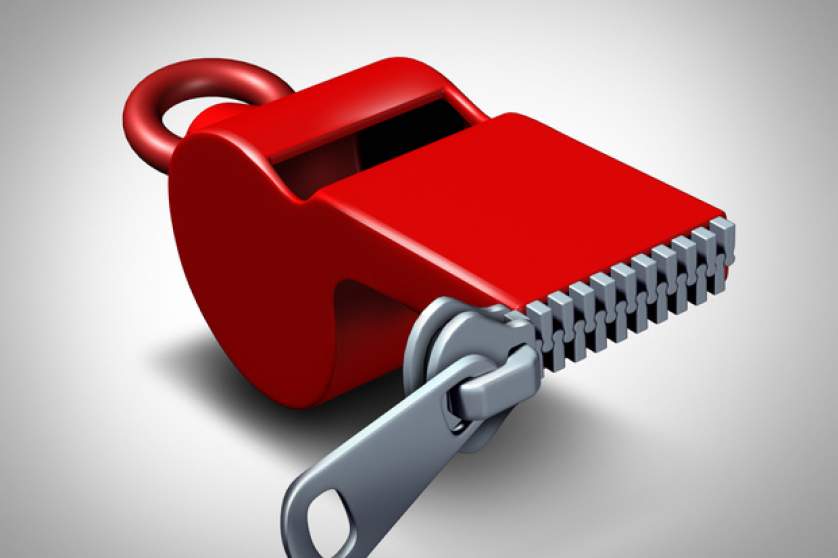 The European Parliament has reached an agreement with the Member States on new EU rules to protect whistleblowers. With legal guarantees, people reporting illegal practices in good faith can be safe in the knowledge that they will not be punished.

Geoffroy Didier MEP, the EPP Group’s Spokesman on the topic, commented on last night’s political agreement: “We reached a good deal for both whistleblowers and companies. While the former will be free to speak up if they know about a malpractice affecting the public interest such as corruption in public procurement, a threat to public health or a tax fraud, the latter will not lose their good names due to false accusations.”

The new legislation makes sure that whistleblowers will benefit from protection and that there will be a guaranteed follow-up of their reports. At the same time, the rules clearly define penalties for false or malicious reporting in order to damage someone’s reputation or as a means of business competition.

Geoffroy Didier explained: “We encourage whistleblowers to report internally as, according to empirical studies, more than 90% of whistleblowers feel more at ease reporting within the organisation where they work. However, they are free to go directly to the public authorities (external channel) if they consider this necessary. Internal and external channels are the best ways to relay the information on infringement to those concerned who can contribute to the early and effective resolution of any damage to the public interest.”

The Directive will apply to national and local public administrations in cities with more than 10,000 inhabitants and all companies with more than 50 employees. “The EPP Group had small and medium-sized enterprises in mind in particular when discussing the new rules. Given their limited sources compared to big enterprises, they will be granted extra time of 2 years to accustom to the new reporting standards. To decrease administrative costs, we also proposed a single reporting platform that all SMEs with less than 250 employees will be able to use instead of setting their own reporting channels”, concluded Didier.