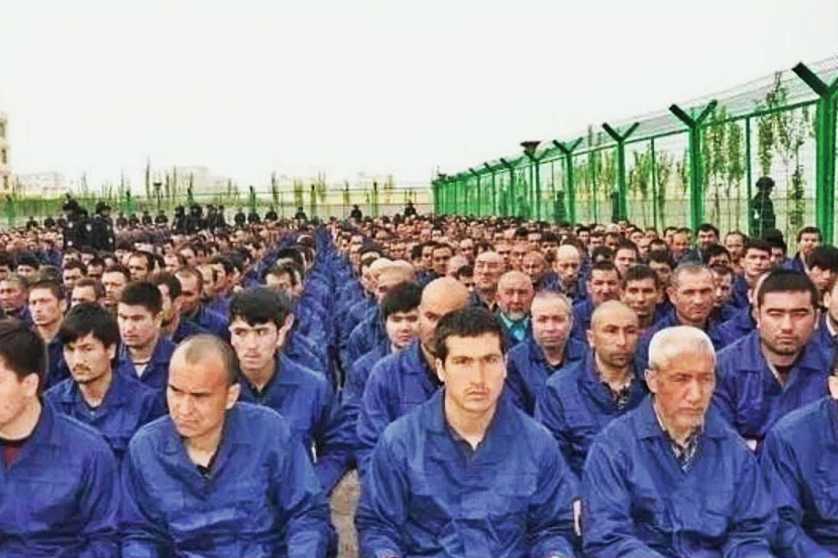 “Products from the Chinese re-education camps for Uyghurs should be banned from the EU market and Chinese authorities should release full details of Uyghurs who have forcibly disappeared from the Xinjiang Uygur Autonomous Region”, said Michael Gahler MEP, EPP Group Spokesman for Foreign Affairs, and Isabel Wiseler-Lima MEP, EPP Group Spokeswoman for Human Rights, ahead of Parliament’s plenary debate on the situation of the Uyghur minority in China.

Both stressed that the EPP Group is extremely worried about the revelations of an organised system of re-education camps for the Muslim Uyghurs and other minorities in China, in particular in the northwest province of Xinjiang. The European Parliament will award the 2019 Sakharov Prize for Freedom of Thought tomorrow to Ilham Tohti, an Uyghur economist fighting for the rights of the Uyghur minority.

“Uyghurs are one of China’s officially-recognised minorities. The estimated scale of repression and the extremely systematic way in which it is carried out are revolting. No-one, under any circumstances, should be subject to brainwashing or forced labour. None of the EU Member States should enjoy the fruits of such work”, said Gahler.

“We ask for the release of all persons detained for their beliefs or their ethnic origin. The Chinese authorities should fully clarify the situation by granting access to journalists and international observers to the detention camps. They should also release the full details to the families of those who have forcibly disappeared in Xinjiang, including their names, whereabouts and status”, concluded Wiseler-Lima.