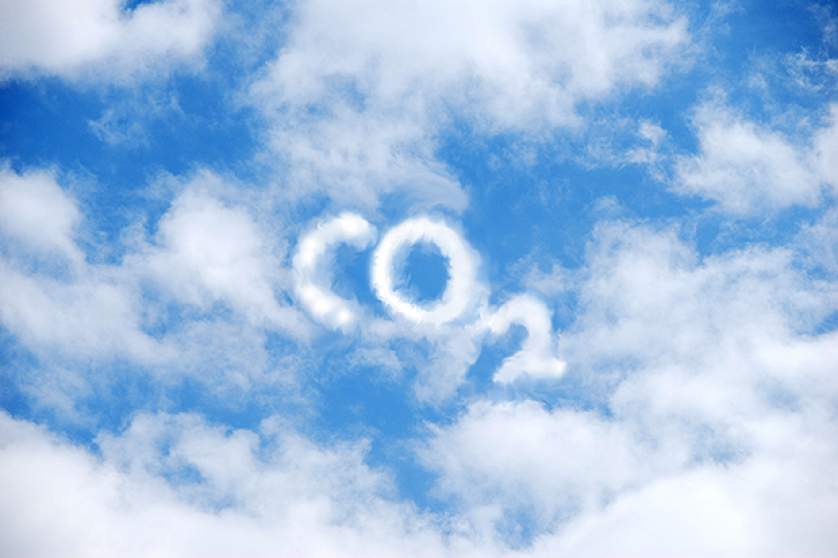 The EPP Group wants to introduce a Carbon Border Adjustment Mechanism (CBAM) at the EU’s external borders to limit the global carbon footprint not only of goods made in Europe, but also of those imported from third countries.

"Products entering the EU market have to bear a comparable cost of carbon emissions to the ones produced in Europe. We must save production and jobs in Europe and prevent unfair competition by non-European climate polluters", said Adam Jarubas MEP, the EPP Group's negotiator for the file, ahead of the debate in Parliament's plenary later today. Parliament defines its position this week on a law proposal which is due for later in the year.

Jarubas spoke out against moving away from the current anti-carbon leakage measures, the EU free allowances under the EU Emissions Trading System (ETS), when introducing the CBAM. "We have to be very careful when stating that the CBAM is an alternative to free allowances. It clearly does not work the same way", he warned.

"The possible phase-out of free allowances could have a detrimental effect on European exporters. If we eliminate them, we may foster carbon leakage not within the sectors directly concerned, but in those dependent on their production", explained Jarubas, stressing how important it is to make sure both systems, the ETS and the CBAM, work simultaneously.

The final vote on Parliament's position will take place on Wednesday at midday. The European Commission will present the law proposal on a Carbon Border Adjustment Mechanism in June.