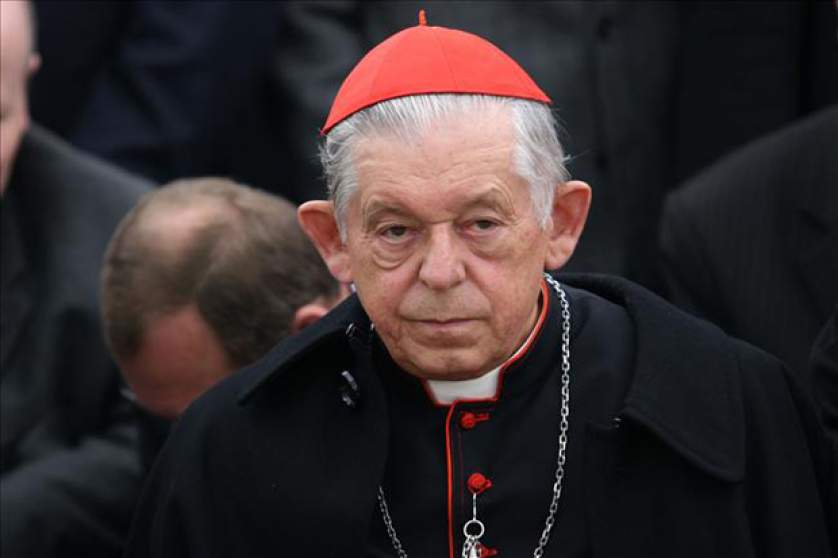 Commenting on the death of Polish Cardinal Józef Glemp, the Chairman of the EPP Group, Joseph Daul, and Vice-Chairman of the Group responsible for Intercultural Dialogue and Religious Affairs, Jan Olbrycht, said:

"We learned with great sorrow of the death of Cardinal Józef Glemp, a prominent personality of the Polish nation and the Polish Church.

Cardinal Glemp led the Polish Church through years of democratic transition and through the difficult social transformation that accompanied this process. Through all this time, he tried to unify rather than divide, to compromise rather than highlight the differences, to indicate the way of dialogue and moderation rather than the way of emotion.

He played a significant role in European integration, not hesitating to give full public reassurance about the Polish Church's support for Poland joining the EU at a crucial moment of the negotiations. With his passing, Poland has lost a steady hand that helped the success of Polish transformation."