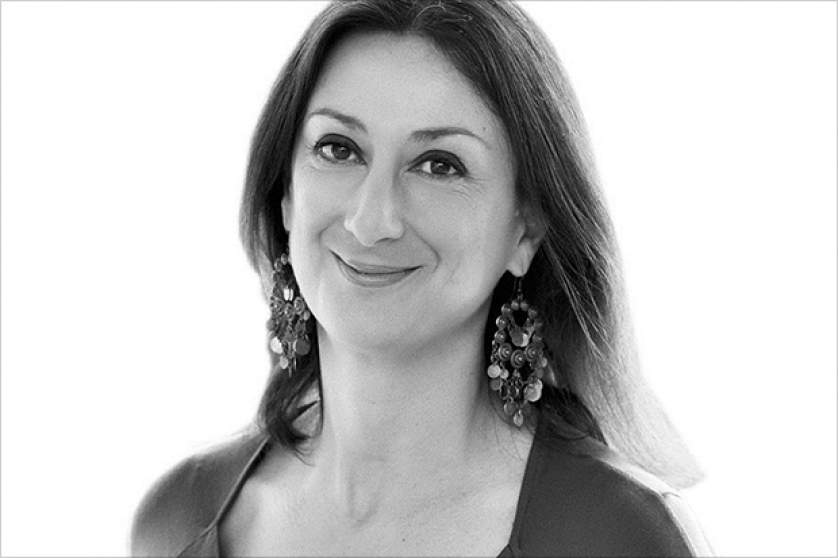 The Pegasus Project has won the first edition of The Daphne Caruana Galizia Prize for Journalism. The EPP Group thanks all journalists around the world for their tireless work and for the values they represent, for democracy rests on their courage and their bravery.

Vice-President of the European Parliament Othmar Karas MEP recalled that all of civilisation rests on journalism.

“The prize is named after Daphne Caruana Galizia who stood for fearless journalism and this prize pays tribute to that. Freedom of media and freedom of speech are untouchable basic rights. Journalists have to be able to work comfortably and in full security, globally and especially in Europe. If journalists cannot work properly and freely and even have to fear for their lives, there is no civilisation. In these instances, there is no rule of law and democracy is in danger. We have to prevent these situations under all circumstances”, Karas said.