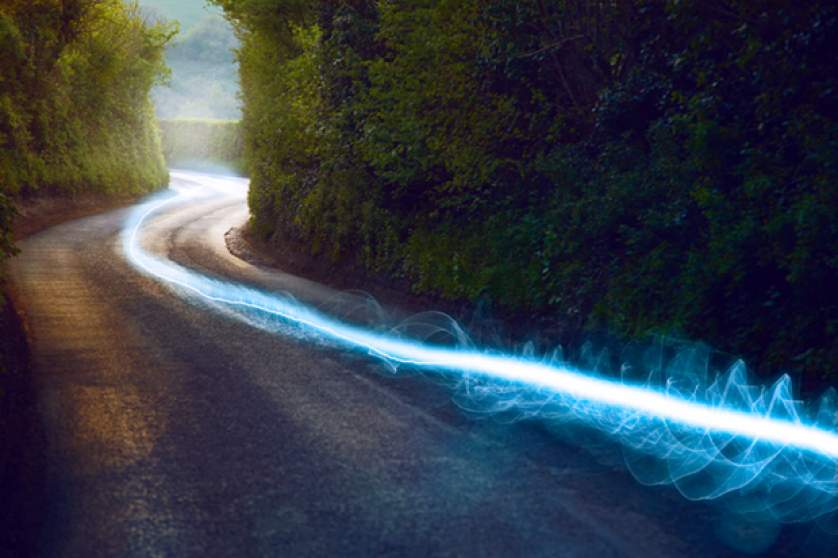 “The roll out of very fast fibre networks in the EU Member States is crucial for delivering better and faster internet and 5G mobile networks for people and businesses. The new co-investment model we agreed on will encourage the private sector to invest more in fibre networks while safeguarding competition,” said Pilar del Castillo MEP, EPP Group spokeswoman and the European Parliament's chief negotiator on the European Electronic Communication Code (EECC), after a successful conclusion to the negotiations between the Council and the European Parliament.

Pilar del Castillo points to the fact that the EU as a whole needs investment to the tune of €500 to €600 billion (as estimated by the European Commission) in infrastructure to achieve the connectivity we need to fully capitalise on the potential of technological developments such as the Internet of Things, Big Data, Artificial Intelligence and robotics.

The deal reached also touches on the cost of cross-border communication inside the EU (intra-EU calls and text messages).

“We agree that companies cannot charge excessive fees to users when they call or send an SMS from their home country via mobiles or landlines to another EU Member State," said Pilar del Castillo. The cost will be maximum 19 cents per minute for a call and 6 cents for an SMS, excluding VAT.

Also, some important consumer-oriented issues were agreed upon.

"Another priority for the EPP Group is to support the deployment of  a 'reverse 112' emergency warning system whereby all people - locals and visitors alike - within a certain range of an incident receive a warning message, just like we have implemented in my country, the Netherlands. I am happy that we will now roll-out this best-practice example in all European countries, making sure people are better informed in case of an emergency,” said Lambert Van Nistelrooij.

In addition, the EECC will also ensure advanced connectivity through the timely release of spectrum, simplified regulatory intervention, greater consistency and predictability in assignment and by establishing a 20-year minimum licence duration that will ensure return on investment, predictability and provide upfront predictability for all market players, to incentivise more rapid rollout of advanced, denser networks.