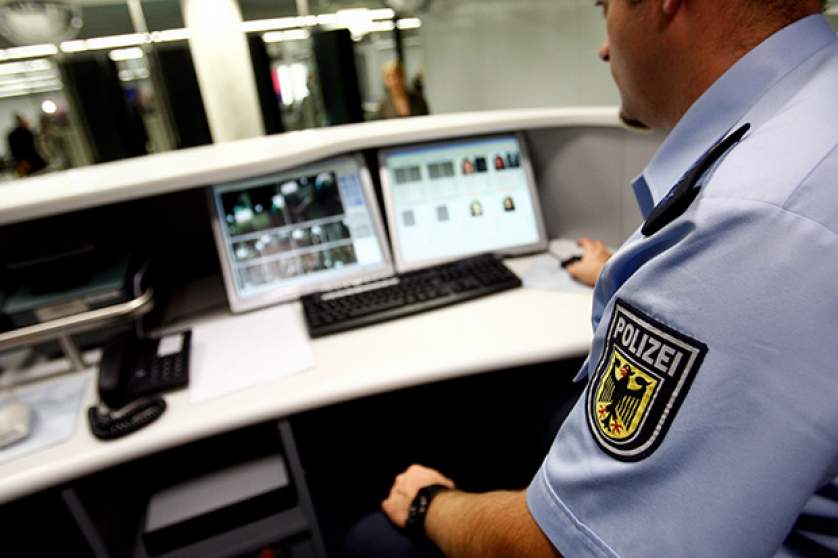 "We need a common European security policy and new security architecture. More security requires more cooperation," underlined Manfred Weber, Chairman of the EPP Group in the European Parliament, in today's debate in the European Parliament on counterterrorism following the recent terrorist attacks. "Our thoughts are with the victims of the recent terrorist attacks and their families. These were attacks on European values."

"The European Commission's proposals need to be implemented quickly by the Member States," said Weber. "Many EU Interior Ministers often support law and order policy at home but are noticeably reserved when it comes to European security matters. Security in Europe must not fail as a result of national egoism. Europeans expect actions and not words."

"To this end, the EPP Group has prepared a list of proposals to fight terrorism and elements for a new European anti-terror structure. These proposals include the adoption of the Passenger Name Record (PNR) Directive, information exchange between law enforcement authorities, stopping illegal arms trafficking and tackling the new forms of terrorist financing. The adoption of European PNR legislation especially will be an effective tool in fighting terrorism and organised crime. It took too much time, and even new attacks, to convince the left-wing Groups in the Parliament to support PNR. This was a big mistake on their part."

We also ask for a common European database for potential terrorists

"We also ask for a common European database for potential terrorists. National authorities should share information with each other on a regular basis. Further, there is a need for strengthening Europol," Manfred Weber added. "Europe must remain a force of values and peace, even in the era of terrorism. In times of asymmetric warfare, Europe must gain information superiority, demonstrate its economic power and use its international influence."