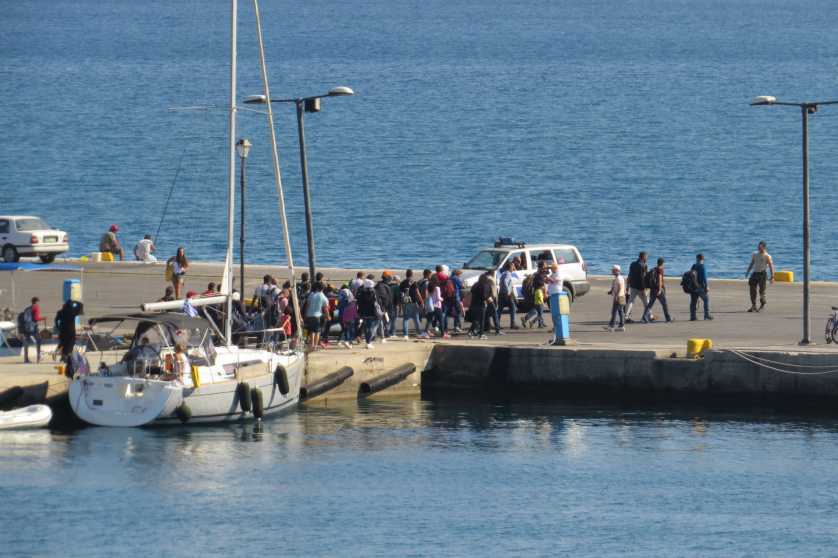 "The Canary Islands have been suffering from great migratory pressure for months and the Spanish Government has abandoned the region", Gabriel Mato MEP said today during a debate in the European Parliament on migration and asylum.

"The Canary Islands are overwhelmed and the Spanish Socialist Government, due to its negligence and incapacity, has left them on their own", he added.

For this reason, Mato said: "We need the solidarity and direct support of the European Union for the Canary Islands, which is also an external border of the Union."

"We need European support to save lives and also to protect the borders of the EU, since we all have the same obligations with regard to immigrants arriving on our continent", he explained.

Since the beginning of 2021, more than 2000 irregular immigrants have arrived in the Canary Islands. In 2020, more than 23,000 arrived, which means an increase of 856% compared to the previous year.