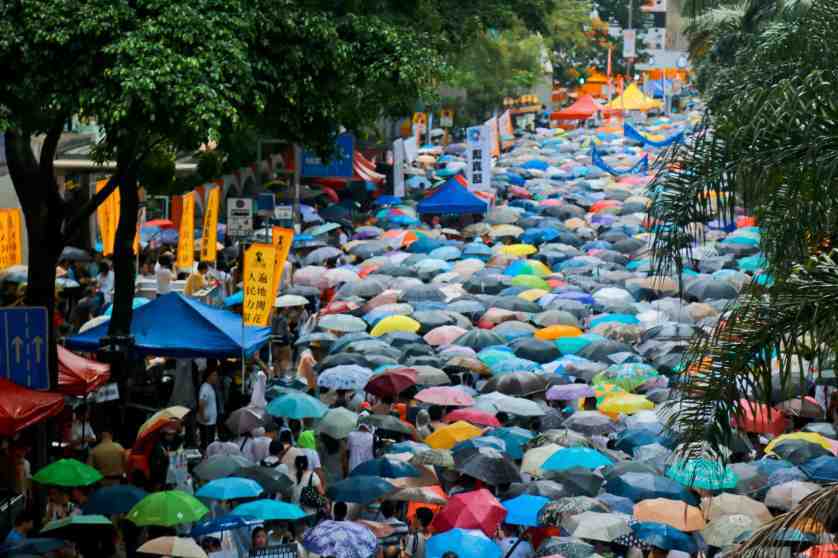 As the fate of Hong Kong’s democracy is at a crossroads, the EPP Group strongly denounces the constant and increasing interference by China in Hong Kong’s internal affairs, and calls on EU Foreign Ministers to reiterate the EU’s support for the existing Sino-British Joint Declaration which grants Hong Kong’s high degree of autonomy until at least 2047. The EPP Group pushed to have the situation in Hong Kong debated at the next plenary session of the European Parliament on 17-19 June.

“More than the Coronavirus, the Chinese Communist Party fears the freedom virus which affects Hong Kong and prefers to proceed with a law which is contrary to the Joint Declaration it subscribed to. We stood then and we stand today with the democrats of Hong Kong and reiterate our support for the ‘one country, two systems’ principle. The Chinese assertion that this declaration is no longer valid has no legal grounds at all”, said Michael Gahler MEP.

“This unilateral move by China is an affront to Hong Kong’s autonomy, rule of law and fundamental freedoms, as well as to international agreements. European leaders, together with our democratic allies, have a duty to stand with the people of Hong Kong”, added Miriam Lexmann MEP, a member of Parliament’s Foreign Affairs Committee.