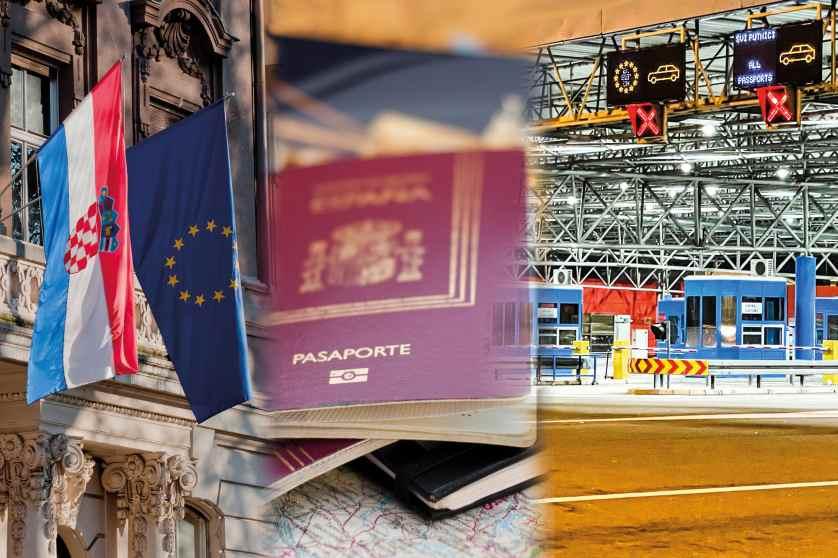 "Croatia is ready to join the Schengen free-travel area. It has fulfilled all the necessary conditions. Croatia met 281 recommendations in 8 areas of the Schengen acquis and underwent the most comprehensive evaluation for Schengen membership of any EU country so far. I am confident that this will be another success story for European integration", said Paulo Rangel MEP, the European Parliament negotiator on Croatia's accession to Schengen.

"I now urge EU Member States to swiftly give the green light to Croatia's accession to the Schengen area for internal border controls to be lifted by the end of this year. Granting Croatia Schengen status while it also joins the Euro on 1 January 2023, and also including Romania and Bulgaria in Schengen, sends a strong signal to the Western Balkans about their future EU aspirations", Rangel concluded.

The final formal decision to lift internal controls for Croatia must now be taken unanimously by the EU Member States which are part of the Schengen area.