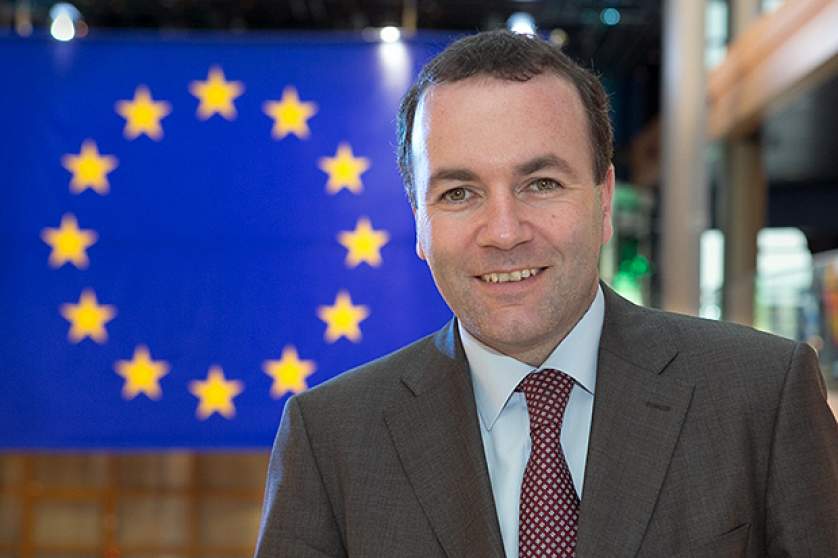 "The EPP Group, as the largest political force in the European Parliament, has once again received the trust of Europe's voters, representing the political centre of the new parliament. It is also the first political group that will, as of this week, have fully constituted itself."

"As the leading political group in the European Parliament, voters gave us a task and a mandate to address the key challenges Europe has to face. These include the EU's contribution to creating the right conditions for economic growth and new jobs, especially for the young generation, and continuing our work to stabilise financial markets."

"The European Parliament, as the only directly-elected European institution, also has to play a leading role in strengthening trust in the EU. In order to improve the transparency of decision-making processes, we need clear-cut responsibilities. European citizens must know who is responsible for what. This also includes binding commitments and policy goals."

"I want to thank my predecessor Joseph Daul, who will remain President of the European People`s Party, for the work he has done in building today's EPP Group as a political force based on common European values and with the capacity to shape tomorrow's European Union."

Joseph Daul, the outgoing Chairman of the EPP Group, said: "I congratulate Manfred Weber on his election, which shows that the EPP Group is united and ready to start work. His experience and personality embody the EPP's core values: the conviction that Europe is stronger united, coupled with the firm belief in the importance of building an EU closer to its citizens and able to deliver real added-value."

This afternoon, Manfred Weber will chair the EPP Group meeting for the first time, overseeing the election of the Group's Vice-Chairmen. On Thursday 5 June, the EPP candidate for the post of European Commission President, Jean-Claude Juncker, is expected to address the EPP Group's members.

The EPP Group is the largest political group in the European Parliament.