Let Frontex do its work 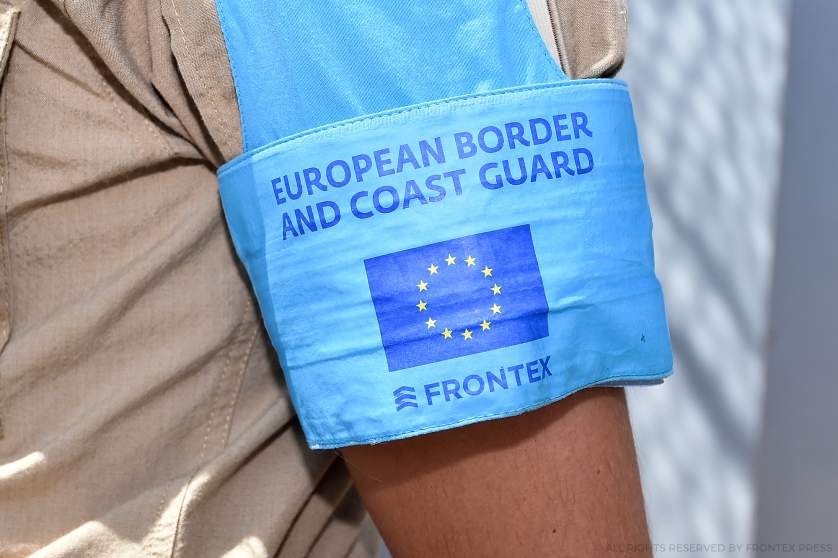 "The European Parliament's investigations found no proof of the agency's involvement in any human rights violations. There was no reason to postpone the discharge further. Frontex fulfils a highly important task and operates under very complex and challenging circumstances. I am glad that the majority of the House came to this conclusion. A discharge should always be based on facts and figures, and mustn’t be denied for purely political reasons", said Tomáš Zdechovský MEP, EPP Group Spokesman for Budgetary Control.

"The protection of our external borders is essential and Frontex is needed more than ever. The agency has seen a rapid growth and works under great pressure with a recently revised mandate. It is no surprise that there is room for improvement in the internal management, as our Scrutiny Working Group has found. We expect Frontex to do its homework on these matters to be as effective as possible in its support for Member States at their external borders", added Jeroen Lenaers MEP, EPP Group Spokesman for Justice and Home Affairs.