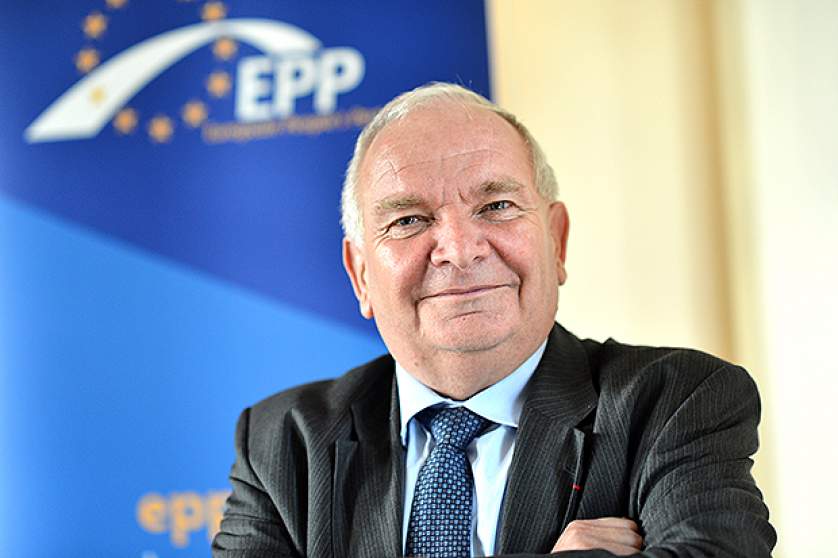 Today the Political Assembly of the European People’s Party (EPP), which is comprised of 73 parties from 39 countries, elected Joseph Daul as its new president with 112 out of 124 votes. Daul, who is also the Chairman of the EPP Group in the European Parliament, was nominated by the UMP of France:

“It is a great honour to receive this mandate and to be entrusted by the delegates from member parties, member associations, and political groups to lead the party going forward, especially at a time of such important challenges as the European elections of May of 2014. I will do my best to continue the extraordinary work of Wilfried Martens, whose leadership and commitment has made the EPP the largest and most influential political party in Europe,” Joseph Daul stated.

“My presidency will be based on three principles: unity, continuity and responsibility. I will put all my energy towards convincing citizens to vote for a Europe that will work for them. I also reconfirm the commitment of the EPP, made at the Congress in Bucharest, to launch an EU-wide campaign led by our common candidate, who will be chosen at the Dublin Congress on 6 and 7 of March 2014,” the EPP President added.