Give Moldova EU candidate status and get to work 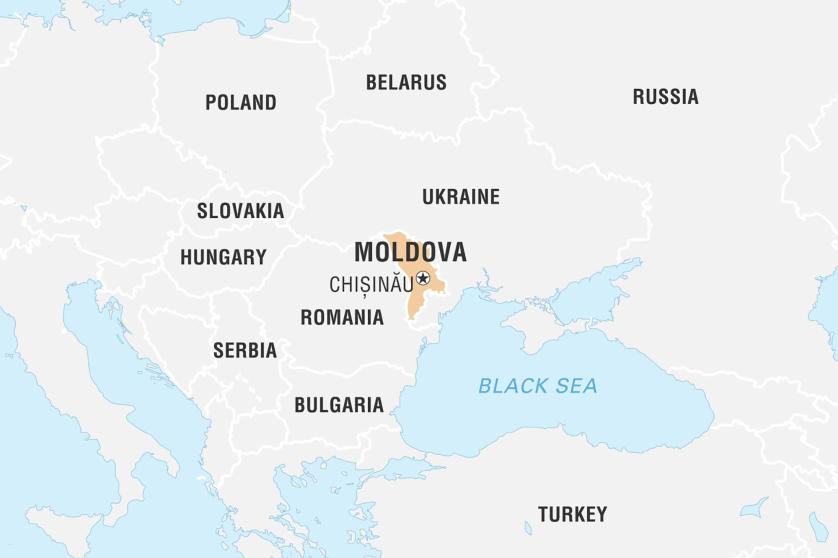 "The EU should grant EU candidate status to the Republic of Moldova based on its own merit”, said Siegfried Mureșan MEP, EPP Group Vice-Chair, ahead of today’s speech of the Moldavian President Maia Sandu in the plenary of the European Parliament.

“Granting EU candidate status for the Republic of Moldova and integrating Moldova into the EU Single Market - this is what the overwhelming majority of the European Parliament voted for by adopting the Resolution on Moldova on 5 May. The EU Institutions have to be ready for the next phase of the EU accession process”, concluded Mureșan.