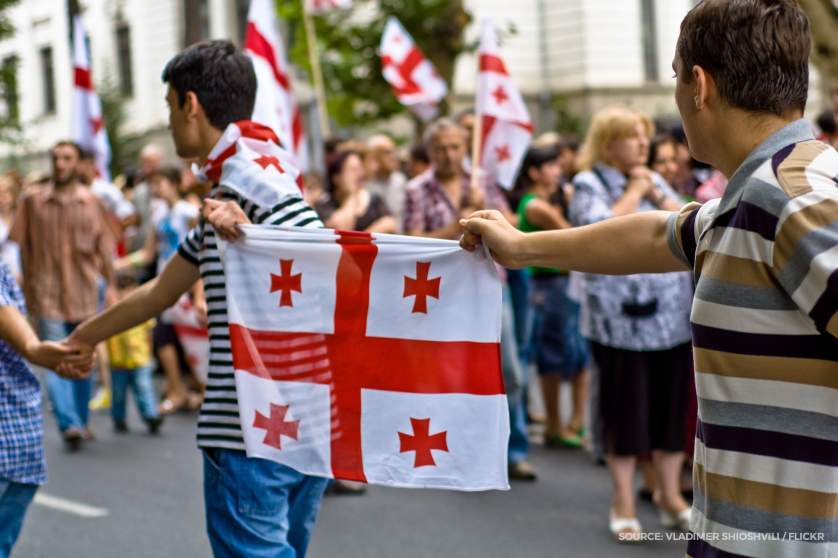 “We remain seriously worried about Mr Saakashvili’s health and security conditions as well as his rights as a prisoner, including in terms of privacy and dignity and as a person standing trial. He must be given adequate medical treatment in an appropriately equipped hospital”, said Michael Gahler MEP, the EPP Group’s Spokesman for Foreign Affairs.

His remarks follow alarming media reports, confirmed by Georgia’s Rights Ombudsman, about improper medical equipment as well as threats and abuses perpetrated against Mr Saakashvili by other inmates in jail.

Saakashvili has been on a hunger strike since his arrest on 1 October. He faces 6 years in prison after being convicted in absentia in 2018 of abusing his office during his presidential term. He was meant to stand trial on Wednesday however he was not allowed to attend because of security concerns.