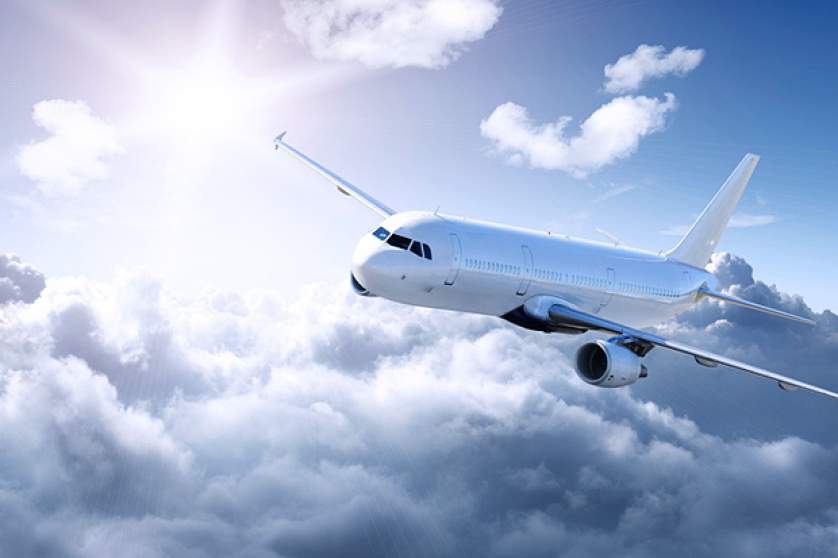 The European Parliament will today adopt rules against unfair competition in air transport. As air transport is not covered by World Trade Organisation (WTO) rules, the EU is now filling this gap with its own protection instrument for European airlines.

“Europe will no longer accept predatory competition at the expense of its airlines. In future, the EU will have a robust protection instrument at its disposal which it can use to react to discrimination against European airlines, for example, in landing rights or operating subsidies”, said Markus Pieper, the responsible MEP for this file. “Even in the event of imminent damage, the European Commission may impose financial penalties or restrictions on slots or ground handling rights”, Pieper explained.

Despite increased efficiency, European airlines are often unable to compete with highly-subsidised third-country airlines. Gulf airlines and Turkish Airlines are considered to be particularly aggressive as semi-state companies. Chinese and Russian airlines also tend to be state-owned. In the past 10 years, Emirates, Ethiad, Qatar and other Gulf airlines alone have benefited from competitive advantages amounting to up to €50 billion.

“Cut-throat competition to the detriment of European airlines mainly takes place in non-European passenger traffic. But even within Europe, non-European subsidised airlines already have strong market shares in both passenger and freight traffic”, the German MEP explained.

“With this Regulation, we are catching up with the USA which has had a protective instrument for domestic airlines for years. The USA and China need to know that European airlines are no longer the plaything for trade disputes. No-one wants to use this EU instrument, but we can no longer accept unfair competition, particularly with regard to the Gulf States”, Markus Pieper concluded.

The Regulation is expected to come into force in May 2019.