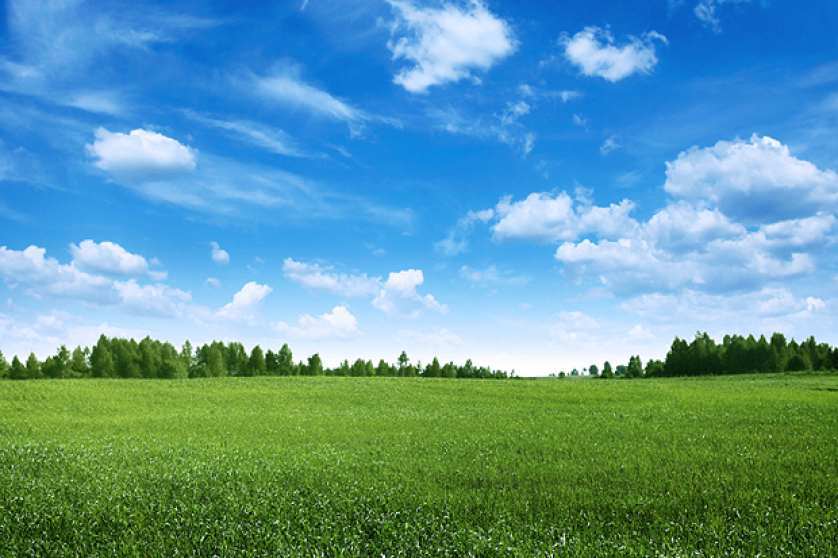 In the context of the 50th Anniversary of the Common Agricultural Policy, EPP Group Members Esther Herranz and Nuno Melo, together with the Confederation of Portuguese Farmers (CAP) and the Association for Agrarian of Young Farmers (ASAJA), organized the first EPP Congress of Young Farmers in the European Parliament on 5-6 December.

"The Congress will help us to gather direct feedback from young farmers which will enable us to articulate an effective European policy to support the agricultural community", stated the two EP Members.

The event is taking place in view of the reform of the CAP for the period 2014-2020, a "crucial" debate according to Ms Herranz who said that "measures taken will affect us all, affect the farmers as suppliers and the rest of us as consumers". She put special emphasis on the needs of young farmers who are "the future of our good quality food supply" and she highlighted the importance of promoting their work and of promoting projects that can make their work easier. "We need real engagement because the future is in their hands", she said.

Portuguese MEP Nuno Melo concentrated on obstacles young farmers face because of a "lack of a favourable legal framework, especially in some countries" which would support generational renewal in rural areas. "This situation brings us to the most serious problem all across Europe, the transmission of agricultural holdings from more seasoned farmers to the young ones", Mr. Melo added.

The Congress, under the title 'Past, Present and Future of the Agriculture', welcomes 20 young farmers from each Member State who will exchange views with Members of the European Parliament. The Congress will analyse their perspectives, different realities in Member States in the agricultural sector and seek "new ways to encourage optimal legal conditions for generational renewal that allows a certain stability in farmers' activities", said MEP Esther Herranz.

An EPP Group Member from each country will act as an Ambassador of young farmers for their Member State. Three prizes will be awarded as recognition to the best young farmer of Europe, the most sustainable project and the most innovative project.

Programme of the congress InFocus: Celebrating 50 years of the CAP: looking to a new generation of farmers - A changing mentality to preserve the agricult