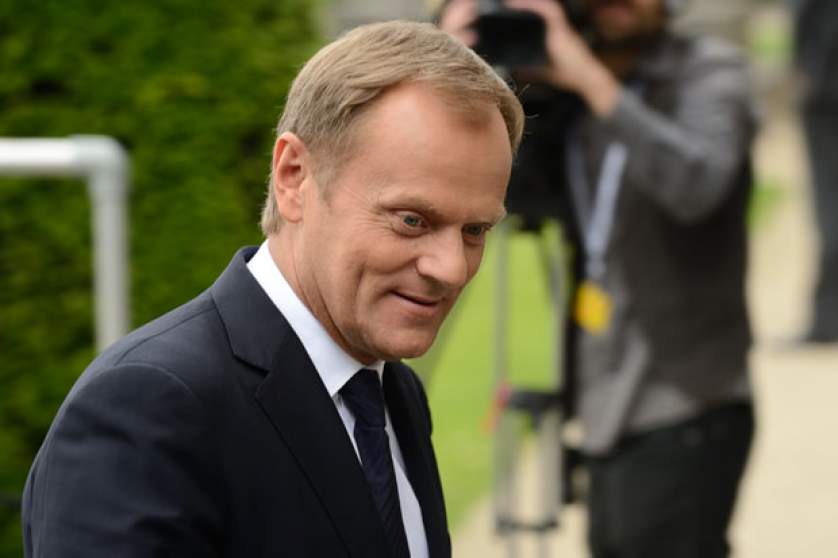 "The EPP supports the re-election of Donald Tusk as President of the European Council. Over the last two and a half years, Donald Tusk has done an excellent job balancing the interests of the Member States and bringing the voices of the Central and Eastern European countries on board. By opposing his election purely because of party-political domestic considerations, the Polish government is only isolating itself further", said Manfred Weber MEP, Chairman of the EPP Group in the European Parliament, ahead of the European Summit of 9-10 March.

"On trade policy, we need partnership agreements with Japan, Mexico and Southern American countries. If US President Donald Trump wants to build walls for global trade, then we Europeans have to build bridges", said Weber.

On the discussion on the future of Europe, he concluded: "We should keep Europe together. But the external dimension is forcing us to speed up towards more integration with a common foreign policy and a common defence policy. We cannot always wait on the slowest countries."